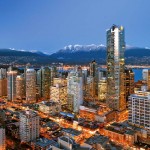 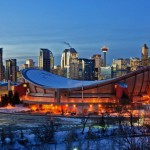 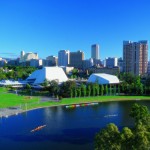 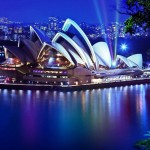 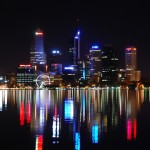 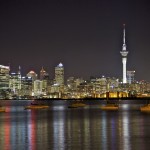 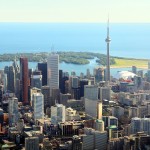 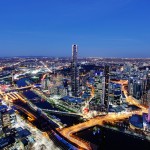 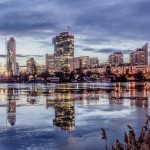 According to data from the Economist Intelligence Unit, The Economist‘s annual “liveability index” puts eight of the ten most comfortable places in Australia, Canada or New Zealand. The index takes into consideration 30 factors related to things like safety, healthcare, educational resources, infrastructure and environment in 140 cities. Over the past five years urban life has deteriorated somewhat: liveability has declined in 51 places and improved in 31 places. During that time, the index average has dropped 0.7 percentage points (skewed by cities in conflict areas where survival, rather than living well, is the priority). Interestingly, the top cities have not changed much over time. The EIU notes that they “tend to be mid-sized cities in wealthier countries with a relatively low population density.”
Melbourne remains the most liveable location of the 140 cities surveyed, followed by the Austrian capital, Vienna. Vancouver, which was the most liveable city surveyed until 2011, lies in third place. For a more detailed breakdown of all the data be sure to visit The Economist.