The ‘Entourage’ Movie is Official 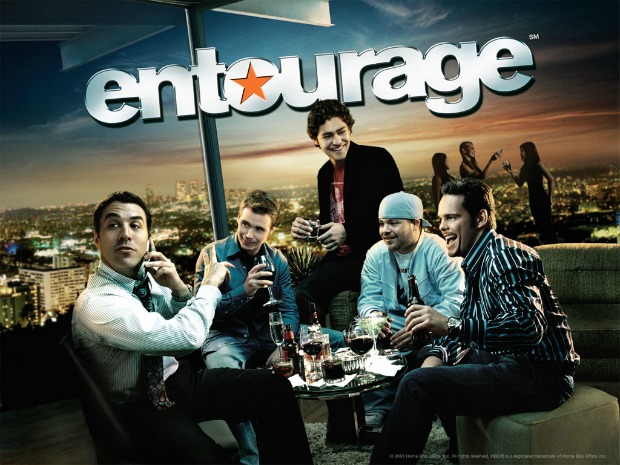 Last night, Entourage creator Doug Ellin tweeted ”It’s a go. love you all.” According to Vulture, the film’s original holdout came from “the non–Jeremy Piven actors wanting Piven-like money.” The film is scheduled to begin shooting in January. And although a plot has yet to be announced, it’s safe to say that we can expect the typical antics associated with Vincent Chase and his childhood friends.