The Fabric Of Culture /// DRAKE “A Conversation Piece” 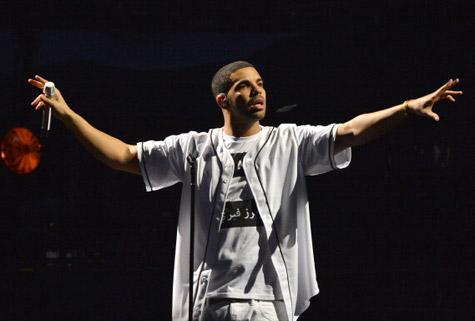 Written By: -Jes, The Nomadic

Without a doubt Drakes junior album, “Nothing Was the Same,” is one of the most highly awaited albums of 2013. Its fourth quarter release, dropping September 17th, has some critics projecting that the likes of Jay Z & Kanye West’s summer albums Magna Carta Holy Grail and Yeezus, respectively, will pale in comparison to the 3rd album of the YMCMB all-star. Drake has created a presence in hip-hop that is incomparable, which he does ever so effortlessly, whether lending his vocals to a track or delivering a mean 16. Drake surpasses one dimensionality because of his ability to transcend boundaries of hip-hop, contending as one of the few individuals to successfully sing and rap (joining the ranks of Lauryn Hill, Wyclef Jean and Pharrell Williams). Drake has been stigmatized as a plethora of things, however one thing about Drizzy is that he is consistent as evident from 2006 his self-released mixtape Room For Improvement to his sophomore album Take Care. After being featured on some of the hottest tracks of 2013, the buzz swarming around Drake’s “Nothing Was the Same” is completely validated.  As a Canadian child-actor turned rapper, Drake’s blueprint he’s laid for himself differs from that, that has been created by a Jay-Z, Kanye, or his mentor Lil Wayne, so a comparison is difficult, however what is evident is that Drake has the ability to ascend to being one of, if not the best rapper, which is a commonality amongst most in the industry, the quest to simply being the best. As Drake stated in the upcoming 150th Issue of XXL, hitting stands in September, this year has been very eventful in hip-hop, with the release of many highly anticipated debuting and sophomore albums. Yet, the fourth quarter is swiftly approaching, and September 17th will determine whether Drake has created a body of work that solidifies his placement amongst hip-hop heavyweights or is simply overhyped mediocrity that fails expectations. With Drakes solid track record, let’s anticipate the former [.]