The Fabric of Culture /// J.Cole: Truly Yours EP 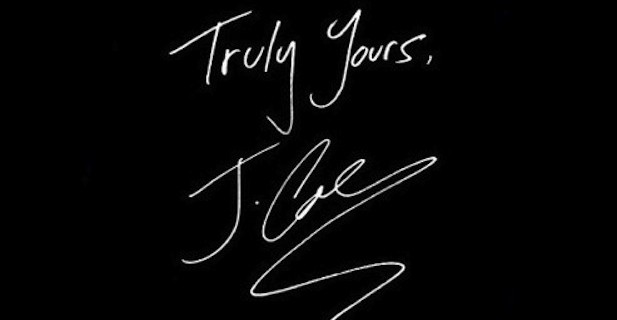 Despite a push back of his sophomore album “Born Sinner,” which was scheduled for a late January release, J.Cole, another underground heavyweight, was able to deliver a free EP Truly Yours released earlier this week. The EP has 5 tracks, of which J.Cole stated via his blog that they didn’t make the final cut of the album because they didn’t fit in regard to theme, sonically, or space. Yet and still, Truly Yours is raw and soulful, and reminiscent of the young J.Cole we heard on The Come Up Mixtape back in 07.

J.Cole opens with “Can I Holla At You,” which samples Lauryn Hill’s Zion and sets the tone of the autobiographical-esque EP of which he weaves in snippets of his life over familiar tracks. Figuratively, “Cold World: The Sideline Story” moved units, certifying as Gold, and was lyrically decent. However judging from the EP it seems as if J.Cole has taken the time to hone in on his placement in hip-hop as he’s transitioning from an underground to a mainstream artist. His music has always been personal, honest, and relatable, so if Yours Truly is just a taste of what is to be expected on the anticipated “Born Sinner,” then his sophomore album should be a classic.