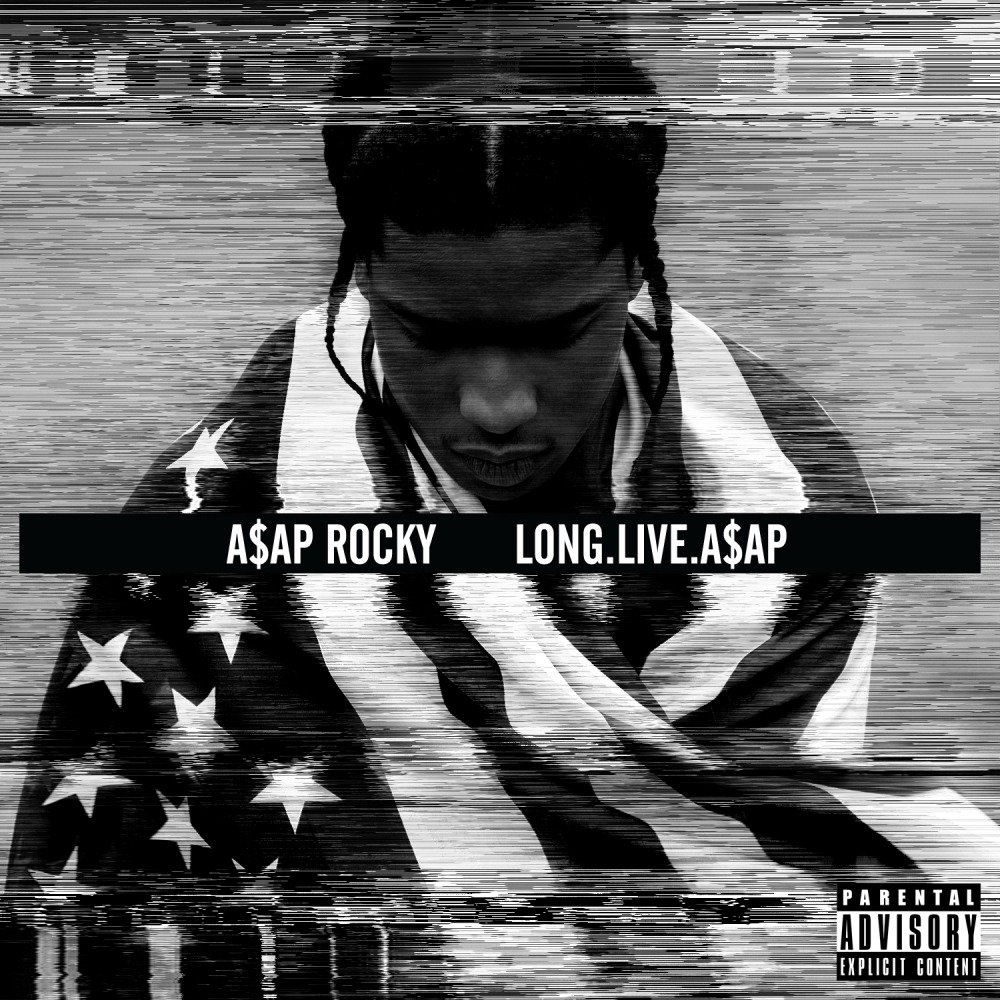 The Fabric of Culture

A$AP Rocky kicked the year off leading the pack of anticipated albums of 2013, with his highly publicized Long.Live.A$AP. An unofficial member of the 21st century wave of backpack rappers, A$AP Mob’s front man, established his placement in hip-hop with his 1st major label album, following his 2011 Live. Love. A$AP Mixtape.  A$AP sets the bar high amongst his peers with his debut album, solidifying himself as a lyricist on tracks such as Phoenix, Suddenly, and bonus tracks I Come Apart & Ghetto Symphony. The lyrical content of Fashion Killa also highlights A$AP’s budding interest and appreciation of fashion, giving honorable mention to female designers such as Jil Sanders, Donna Karen, and Linda Farrow. A refreshing dose of Hip-Hops up and coming rappers, Long.Live.A$AP’s buzz worthy radio singles F**kin’ Problems and Goldie are just a microcosm of what the album has to offer, in which A$AP skillfully and vividly paints a more polished and evolved portrait of his life and interests since Live.Love.A$AP. All and all, though the album straddled the line of a bit more featured artists than necessary for a debut project, A$AP doesn’t disappoint, offering more refined lyrics, and diversity, which undoubtedly has increased his following and fan base, myself included. It will be interesting to see how A$AP’s next project will top the futuristically mellow feel good Long.Live.A$AP.