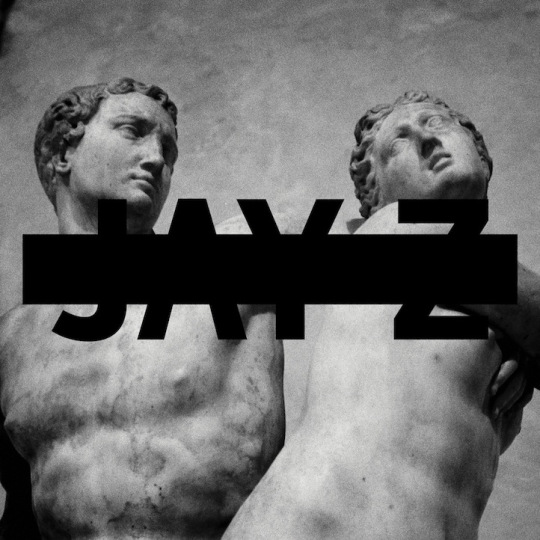 Written By: Jes, the Nomadic.

Magna Carta Holy Grail is the 12th studio album from hip-hop great Jay-Z. Penning a deal with Samsung that his catapulted MCHG to platinum status before it’s release, it makes the historically questionable title a little easier to digest viewing it from Jay-Z’s vision of defining new rules (i.e. Magna Carta). Prompting the Record Industry Association of America (RIAA) to amend its old policy of neglecting to immediately accredit digital sales, it’s hard to not credit Jay-Z for his brilliance in marketing. However aside from the buzz over the grand scale album art reveal held at the Salisbury Cathedral, and the lucrative deal with Samsung, what’s most important is the music. With A-list producers, features, and samples, on paper, MCHG is a hit. However with word in from the critics in seems MCHG is receiving mild reviews, some which painstakingly highlight Jay-Z’s lyrical shortcomings, in comparison to past projects, to the which I imagine Jay-Z’s “niggas want my old shit, buy my old albums,” would be an apropos response. The album production wise is a classic with Timbaland’s midas touch, and it’s always enjoyable to hear Hov make fun music as he jovially does so in “Somewhere in America,” which undoubtedly will have his mass of fans exclaiming “twerk miley, miley twerk,” at the sound of a trombone. More than anything however, this album makes Hov seem more human, as he yet again lays out a pseudo-blueprint for success which seem to channel his familiar themes: loyalty, respect, love, and the hustle. Interweaving these themes, he navigates listeners through his ups, downs, fears, and achievements with doses of cultural references, political shots, and braggadocios name-dropping. Magna Carta Holy Grail is the new rules, and it will serve as an excellent conversation piece for discussions of the albums title, marketing and promotion, how “Oceans” juxtaposes the bloodshed of African slaves and the spilling of champagne in the waters of the atlantic, the lyricism, or Hov’s fixation with Jean-Michel Basquiat. So put on the album, and converse….