The Fabric of Culture /// The Kim-Ye Brand? 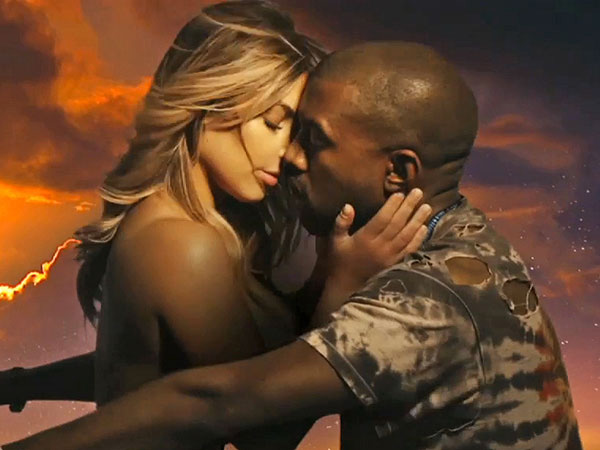 Having teamed with corporate endorsers such as Nike, Louis Vuitton, Yahoo!, Pepsi, Anheuser–Busch, American Airlines, and Dodge, Kanye is certainly no stranger to the financial backing of corporate America. Undeniably talented in a plethora of fields inclusive of fashion, design, visual art, and most notably music, Kanye uses his creative agency DONDA, named after West’s late mother Donda West, to bring most of his creative genius into fruition. Earlier in the year while on tour, in preparation of the release of his 6th solo studio album, Kanye became infamous for his rants that in short stigmatized endorsements as slavery and criticized corporate America as sell outs. However, the irony of the multi-million dollar Mr. West is that he is engaged to a corporate endorsed powerhouse, reality star, Kim Kardashian, whose endorsements boast Sears, QuickTrim, and OPI, to name a few. When the “Kim-Ye” relationship went public back in the spring of 2012, fans were highly critical that the relationship would affect Kanye’s music, which was quickly dispelled by this summer’s YEEZUS. While Yeezus’ pseudo-warm reception may not have been “classic Kanye,” his ability to push the envelope with what he considered to be “minimalism” was very indicative of the overly confident Kanye we’ve watched transition from producer to rapper, and develop over the years.  The question however becomes how does Kim-Ye affect the aesthetic and brand that Kanye has worked hard at developing for over a decade.  His latest “Kim-Ye” exposé came earlier this week via his debut video for Bound 2, 3rd single off the Yeezus album, which slates Kim Kardashian as his leading lady. Kanye’s erratic behavior has caused corporate sponsors to be cautious in their dealings with the rapper as they’ve labeled him unpredictable and only time will tell what affect the Kim-Ye brand will have on his future relationships with corporate sponsors, one can only hope that the authentic aesthetic of the Kanye brand survives this fusion of the two mega-stars.