The Fabric Of Culture /// “Yeezus Artwork” 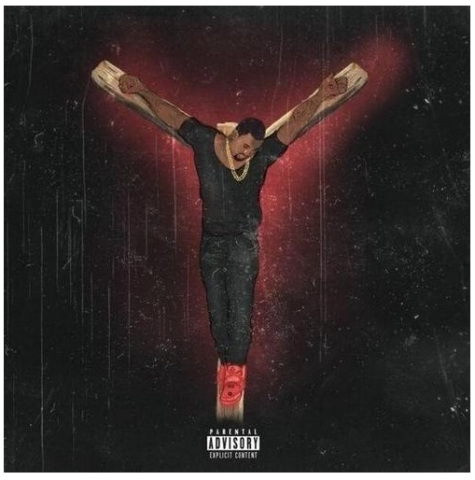 The Fabric of Culture

In typical Mr. West fashion, the cover art of his much anticipated sixth studio album is just as buzz worthy, if not more, as the artwork of Kanye’s fifth studio album My Beautiful Dark Twisted Fantasy released in 2010. While the cover art of MBDTW was more subjective, the controversial alternative artwork for “Yeezus” which went viral earlier in the week leans a bit toward the objective spectrum of art just as much as the album’s title, as it is a blatant resemblance of Jesus Christ which is not being receive so well by some, but classic Kanye for others. However, the final concept of artwork for  “Yeezus” has yet and probably will not be solidified until the albums released due June 18th simply because there were photos released of what is presumed to be the album which dawned a lenticular painting sealed with red tape that read “Yeezus,” which seemed very Kanye-esque as well. No matter which cover art graces the final body of work, I’m certain the contents of the album will catapult Kanye higher into the stratosphere of his self-proclamation of being the “God of Rap.”