The Fabric Of Culture: Yeezus 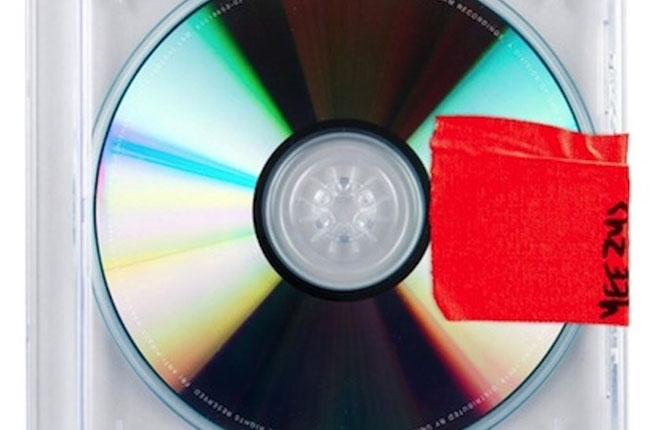 The Fabric of Culture: YEEZUS

Written By: Jes, The Nomadic

Yeezus, the sixth studio of creative genius Kanye West is perhaps the most dark and unconventional of all its predecessors. West seems to culminate his entire musical career prior to its release, while also serving as a commencement of his exploration into what he considers minimalism, and all in just 40 minutes.  As a synthesis of electronica, dancehall, punk, and house, Yeezus forcefully defies the limitations of hip-hop, and if it must be stigmatized as so, it is deserving of being avant-garde hip-hop, a genre I’d like to consider exclusive to only projects by West inclusive of 808s and Heartbreaks, My Beautiful Dark Twisted Fantasy, and the collaborative album, Watch the Throne. Between the screams, howls, and cuts to soulful instrumentals gems featured on “Onsite,”  “of “New Slaves, “ and “Bound 2,” lyrically the album shows Kanye’s refusal to even mildly concede to being even remotely radio friendly. While his lyricism is ever improving, there are times on the album where comparisons tank and or leave a sour taste in the mouth of conscious listeners as he uses apartheid and civil rights as less than favorable metaphors. The album boasts all-star list of contributors which include Rick Rubin, Punk Daft, Beenie Man, Kid-Cudi, Chief Keef, and the sample of Nina Simone’s version of “Strange Fruit,” on the dark “Blood on the Leaves.” Yeezus is undeniably rooted in West’s career long battle with being both the outlier, and accepted as the prime contender in hip-hop culturally and otherwise in which he stated in his New York Times article, “Behind the Mask,” he’s invited himself from the concept of being “inside. “ Whether attempting to recreate himself or simply reform, it is evident that creatively Kanye craves to ascend higher in the artistic realm. There are tracks that will most definitely have listeners question Kanye’s intent, consciousness, and at times sanity, given his seemingly crippling mainstream success. Dark, cynical, sexist, egregious, contradictory, raw, honest, and extremely aggressive, Yeezus is indicative of the God of Raps unapologetic truth.

Notable Tracks: I Am A God; Strange Fruit; Bound 2; Hold My Liquor