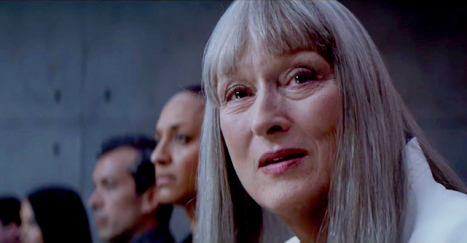 Based on the bestselling 1993 young adult novel by Lois Lowry, The Giver follows a boy named Jonas, played here by Brenton Thwaites, through his childhood in a future Utopian society. Oscar-winning actors Jeff Bridges and Meryle Streep play leading roles, with Streep as Chief Elder and Bridges as The Giver who helps Jonas realize his destiny as the “Receiver of Memory.” The sci-fi film also stars Katie Holmes, Alexander Skarsgard and Taylor Swift and is directed by Australian director Philip Noyce. Enjoy the compelling trailer above stay tuned or more on The Giver, which is set to hit the silver screen on August 15.