The Grapevine: Britney Spears not returning for next season of X-Factor? 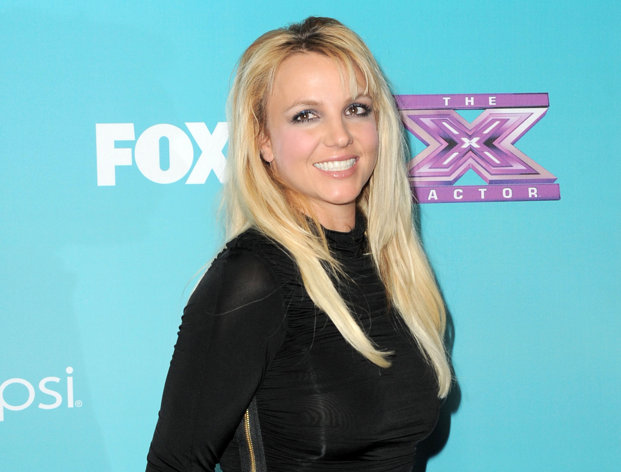 Britney Spears, who earned $15 million for the season by the way,has made a decision to leave Simon Cowell’s X-Factor after being a judge for the second season. I don’t blame her the ratings of the show wasn’t all that good.

Is it true that she dipped out before getting pushed out?

It’s been said that she is back in the studio working on her eighth album. The boss at Fox said it wouldn’t be a surprise if Britney left the show. Simon Cowell said that he wasn’t very happy with her as a judge, she had very lackluster critiques at the judges table and she was “boring”

Simon did tell E! News in December that L.A. Reid was planning on leaving the show as well.

I wonder who the new judges will be for the third season.