The Grapevine: Frank Ocean Out Of The Closet! 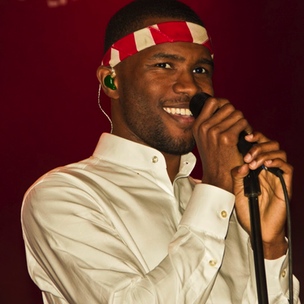 Frank Ocean, Out of the Closet!

Frank Ocean posted a letter to his tumblr titled, ‘Thank You’s’.   In the open letter, that was written in December 2011, Frank detailed a story of meeting a guy when he was 19 and eventually falling in love. It was his very first love.   He also reveals in the ‘Thank you’ letter (that is also a part of his new album) that he doesn’t have any secrets that need to be kept anymore and he now feels like a free man.

Earlier this week, a blogger said she heard a preview of the upcoming album “Channel Orange” and said she heard Frank refer to a “him” instead of “her” when singing about being in love on a bout 3 tracks and commended him for being so honest.

This didn’t come as a surprise to me. However, I am happy he decided to tell the world about his sexuality, now he can live freely and be fully honest with his fans and his music.

Previous « A New Way To Take A Shower
Next Quick Pic: Katy Perry At London Premiere Of Katy Perry: Part Of Me 3D »