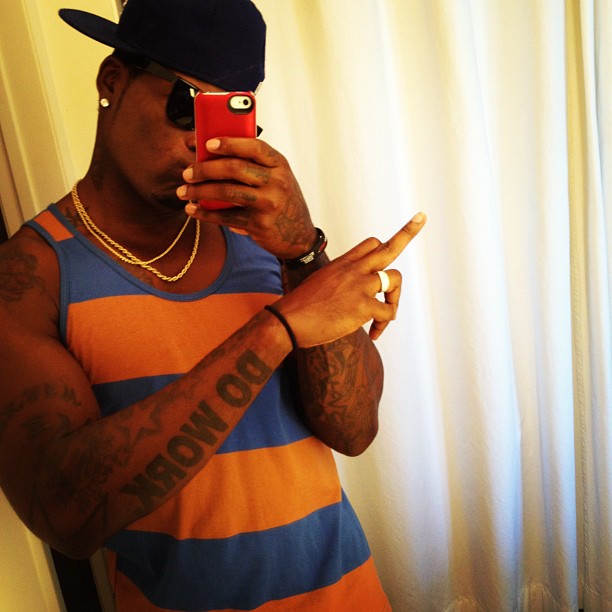 The drama continues offset of the popular show Love and Hip Hop Atl (LHHATL), when Toya’s husband MempHitz files a law suit against the producers of the show.

TheYBF.com confirmed with Memphitz’s Florida lawyer, Conti Moore, that Mickey “Memphitz” Wright is in the process of filing a defamation suit against K. Michelle. Memphitz also has another lawyer in Georgia co-drafting the lawsuit, and it was as of September 4.

According to his legal team, Memphitz is pissed about the “assassination of his character” on the VH1 show “Love & Hip Hop: Atlanta.” K.Michelle has made several accusations on the show that her ex-manager and ex-lover (both of whom describe Memphitz) physically abused her and stole from her but has never said his nor his wife’s (Toya) name. She has engaged in numerous Twitter fights with Memphitz’s new wife, Toya Wright, who has been defending her hubby after a few episodes of LHHATL aired.  Memphitz has also claimed from the start K.Michelle’s stories are nothing but lies.All three parties have engaged in twitter wars and very public arguments.  But now, Memphitz is taking it the legal route and suing K.Michelle, NFGTV Inc, Exec. Producer Mona Scott Young’s company Monami Entertainment & VH1’s parent company Viacom for defaming his character.

As I stated previously, MempHitz nor Toya’s name was mentioned in the show so I doubt he has a case.

But check this out: In a lawsuit being filed on Sept. 4 MempHitz is asking for $1 per viewer per episode that his character has been defamed. K. Michelle spoke about her alleged abuse in pretty much all 12 episodes of the season (including the two reunion shows)….and each episode had 3-4 million viewers….you do the math, that’s a heaping amount of money.

“My family and I have suffered tremendously while VH-1, Monami Ent., and the other companies provided a worldwide platform for K. Michelle to repeatedly assassinate my character. The filing of this suit is to compensate for the irreparable damage that has been done to my reputation and to deter these companies from doing such future harm to others.”

And counsel Moore backs up the statement saying:

“[Kimberly Michelle Pate] has taken full advantage of society’s tendency to accept claims of domestic violence as always being true, even in the absence of proof. The only abuse that actually occurred is the malicious and calculated pattern of vicious lies Ms. Pate has assailed for the purpose of fabricating a compelling story line in an attempt to ruin my client’s name.”

I will keep you posted on what’s to come of this.