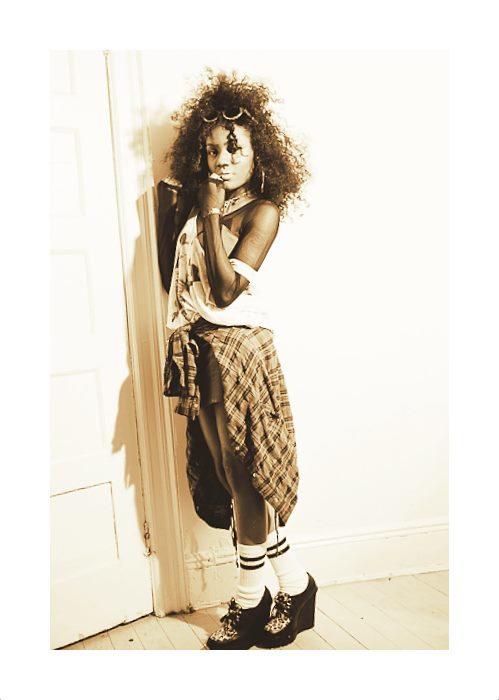 Yohance Kyles: When did you first discover your voice as an artist?

Leo Simone: I discovered my voice as an artist when I was super young! I remember singing along to every single song that my mother would play around the house and dancing along to music videos by Aaliyah, Brandy, Destiny Child, and the Spice Girls. Anything that caught my ears’ attention.

YK: You grew up in Long Island, NY, but spend a lot of time in Brooklyn. How has Brooklyn’s growing art scene influenced you as an artist?

LS: I grew up in Queens and in Long Island. I feel like when I came to Long Island it was just such a TOTALLY new experience for me in life. I Really can feel the difference in the environments, and I use it as inspiration all the time. I like to call New York my home when people ask me where do I live. I don’t say here or there. I just say New York because my grind causes me to sometimes be in Long Island, sometimes Manhattan, Brooklyn, and Queens. I go wherever the music takes me honestly. And I love it ! It’s important to chase your dreams wherever they are and wherever they go because they will never chase you.

YK:  How would you describe your sound. And do you considered yourself a rapper, singer, or both?

LS: I would describe my sound as alternative. Just because I just love being very versatile with my music. I’m inspired by so many different sounds that I just love creating different kind of characters for each. Expressing myself but in many ways. I consider myself all the above. Just an all around music artist willing and open to any sound. I CAN ATTACK EM ALL!

YK: You’ve performed a dance pop track (“Had A Blast”), a boom bap rap track (“Ima Beast”), and a laid-back R&B influenced track (“Walk With You”). Is there a certain style that you prefer to make?

LS: TOTALLY NOT! (Ha Ha). I love to make ALL types of music. Like that’s one thing about my music.  It’s always changing because I’m human and as a human being on earth my life is always changing and I love to express that and to share it with my supporters. I’m sure they can all relate. “Had A Blast” is just a cool fun hip track that you pop in when you want to have a exciting super fun night. “Ima Beast” to me is just a song full of confidence and it shows a more of my spunky attitude. And “Walk With You” has a smooth soulful winter feel to it. Very old school vibe. That’s the kind of music I love dearly. Just soulful. Soulful, because nothing is more pure.

YK: Your new single “Had A Blast” is about a wild, fun night of partying that you have trouble remembering the next day. Is this song based on a real experience?

LS: This song actually was based on a real experience, lol. I literally was like writing this track early in the morning on the J train one day. I was with my girlfriend and we like was on our way home from waking up at my friends house . We were dying laughing the whole time asking each other, “yo, what happened!?!” But overall, it was an awesome night.
YK: You recently finished shooting your first music video. How was that experience?

LS: Yes! I did! It was really more of a learning experience to me more than anything. I had sooo much fun on set. It was such a blessing to finally be working on something new and fresh. Something that I’ve never done before. So it was very exciting and I just kept learning as I went. I was very comfortable and I started to realize how much I’m in love with the camera. The people that came out [to support the video] put huge smiles on my face. I had a blast!

YK: Female rap has seen a real resurgence over the past few years. Why do you think the public has begun to open to the idea of women dominating in the rap game again?

LS: I feel like there was just no females out at the time that were being “female rappers”. I was very excited when Ms. Nicki [Minaj] stepped on the scene. She ROCKS! And I’m a Lil’ Kim lover also.

Everyone has a story to tell, and no one can tell your story like you can, because no one has the same story as you do.

YK: There are now a lot of young femcees like Azealia Banks, Iggy Azelea, Nitty Scott, & Brianna Perry that have built a steady buzz lately. How do you plan to stand out from other new female rappers?

LS: I think all the girls are awesome artists, and I’m proud of any female out there setting it off. It makes me feel good to see that. Everyone has a story to tell, and no one can tell your story like you can, because no one has the same story as you do. That’s why I feel like I’d stand out from the other female artist out right now.

YK: Who are some of your musical influences?

LS: So many! So many! I love hearing music from Aaliyah. She’s like so pure. So much attitude, and just no one will ever rock it like she did. R.I.P. Christina, Missy Elliott, M.I.A., Timbaland, Janet Jackson, Michael Jackson, Madonna, Whitney, TLC, Tupac, The Roots, Q-Tip. The list goes on!
YK:  Are there any music artists you hope to work with one day?

LS: I would love to work with Missy Elliott. She’s a musical genius! Pharrell. Common. KiD CuDi. 50 Cent even. I have admired his music and his realness for years. I’d really love to work with Stevie Wonder one day. Dannnnnng that dude is sooo talented and amazingly gifted.

YK: You seem to have a strong team around you. How did you connect with the music producers and visual artists who work with you?

LS: I hear something I like and I track it down (lol).

YK: Outside of music you have an interest in acting. How do you want to explore that artform in the future?

LS: Oh yes! Growing up all my friends would tell me I should just like go and act because I’m so good at it. I really love to express emotions and I’m good at that. I can jump into any character. I see myself getting into that field of entertainment later on down the road for sure!

LS self-described “Wake Up & Put On Whatever” chic

YK: You have a very flashy fashion sense. How did you develop your style?

LS: I basically wake up and put on whatever’s on the floor (lol). Seriously, like that’s my mornings.

YK: What’s next for Leo Simone?

LS: What’s next for Leo Simone is a road of success. I’m unstoppable, and that’s why success is what I will achieve. My future is a bright one, and I have a lot I want to accomplish with that light. I’m going to continue to work hard and grind harder til I exit this globe.

Check out her latest record “Had A Blast” -> http://snd.sc/zmD6m9 ( Produced By ) @TheRealFynese 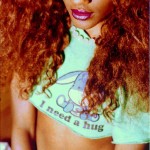 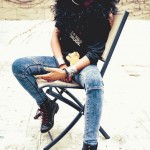 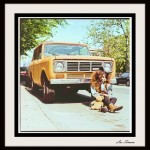 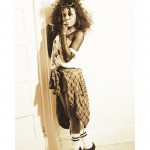 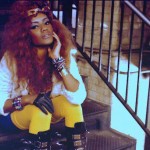 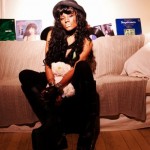 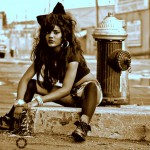 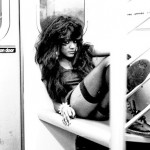 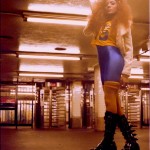 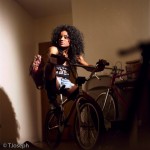 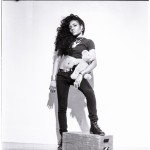