The Grapevine: New Hosts Of 106 And Park Have Been Named 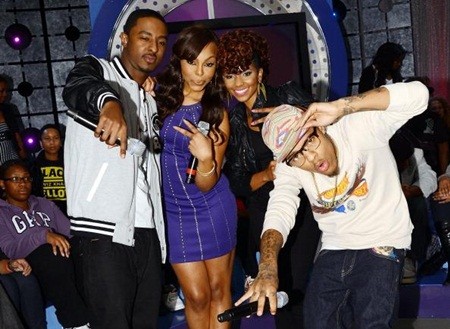 After months of speculation the new hosts of 106 and Park are Bow Wow, Miss Mykie, Shorty da Prince and Paigion. The new hosts start today October 1st..Four host? Let’s see how this goes. My honest opinion, I think its too many if you ask me.

After the news was revealed Bow Wow spoke candidly about his decision to appear as one of four hosts.Here is what he had to say: