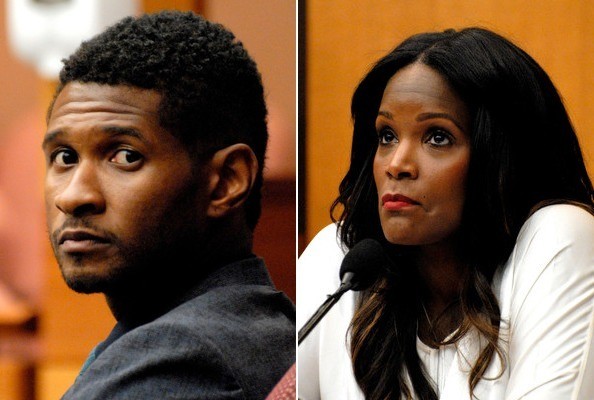 It’s a shocking development — considering both sides were trying to strip each other of custody. Tameka felt the singer was an absentee father who was too absorbed in his career to be a good dad. She also accused him of using drugs in front of the kids.

The ruling marks the end of an emotional custody trial — involving wild accusations and name-calling … Usher even broke down at one point on the witness stand.

But today, we’re told a judge sided with the singer — awarding Usher primary custody of the ex-couple’s two sons, which means the children will be spending the majority of the time with their father.

Tameka still retains some custodial rights — but the extent to which Tameka will be able to see her kids is unclear.