The Grapevine: Wedding Bells are ahead for RHOA Kandi Burruss and Todd Tucker! 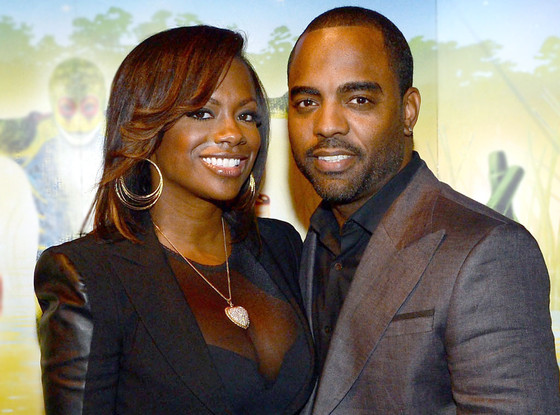 The Grammy Award-winning songwriter and The Real Housewives of Atlanta star Kandi Burruss confirmed her engagement producer boyfriend Todd Tucker via twitter Tuesday afternoon. The lovebirds met on Todd’s birthday a year ago during filming and haven’t been able to part since then.

Kandi has been through so many ups and downs in the past year from the death of her ex-fiance A.J. Jewell to the much success of her Bedroom Kandi, adult toy line, and web series Kandi Coated Nights.

I love these two together, the both seem genuinely happy with each other. I bet Kandi will have a big, beautiful ring. (I’ll posy it via IG when it’s revealed)