The Most Mentioned Brand In “Sex & The City’ Is…? 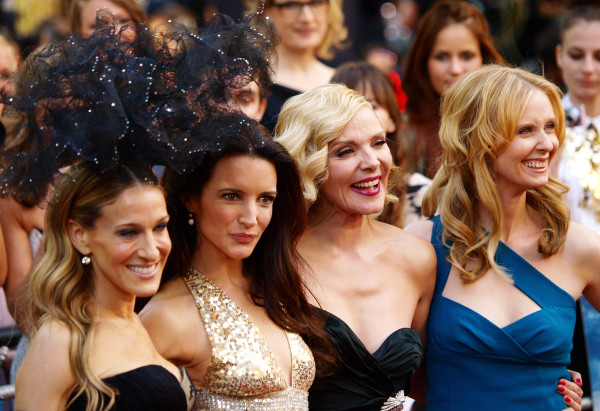 Visual artist Pierre Buttin recently presented an original take on the iconic TV series “Sex & the City.” Titled “Brands and the City,” the artist’s video is an alphabetical compilation of every mention of a brand during the show‘s six seasons. The run time is just under ten minutes.

If you thought Manolo Blahnik was the name most frequently cited by Carrie, Miranda, Charlotte and Samantha, think again.

According to the artist, who tallied the mentions for each brand, the most frequently referenced trademark was Vogue.

The magazine topped the ranking with 36 mentions in total, mainly thanks to Carrie Bradshaw’s brief employment at the magazine.

Vogue was followed by Martini, which was mentioned 34 times, reminding us that Cosmos weren’t the only cocktail Carrie and her entourage enjoyed.

The rest of the top five is dominated by New York references: the Yankees (26 times), the Knicks (25 times) and the New York Times (24 times).