THE NOTORIOUS B.I.G. & WHITNEY HOUSTON TO BE INDUCTED IN ROCK & ROLL HALL OF FAME 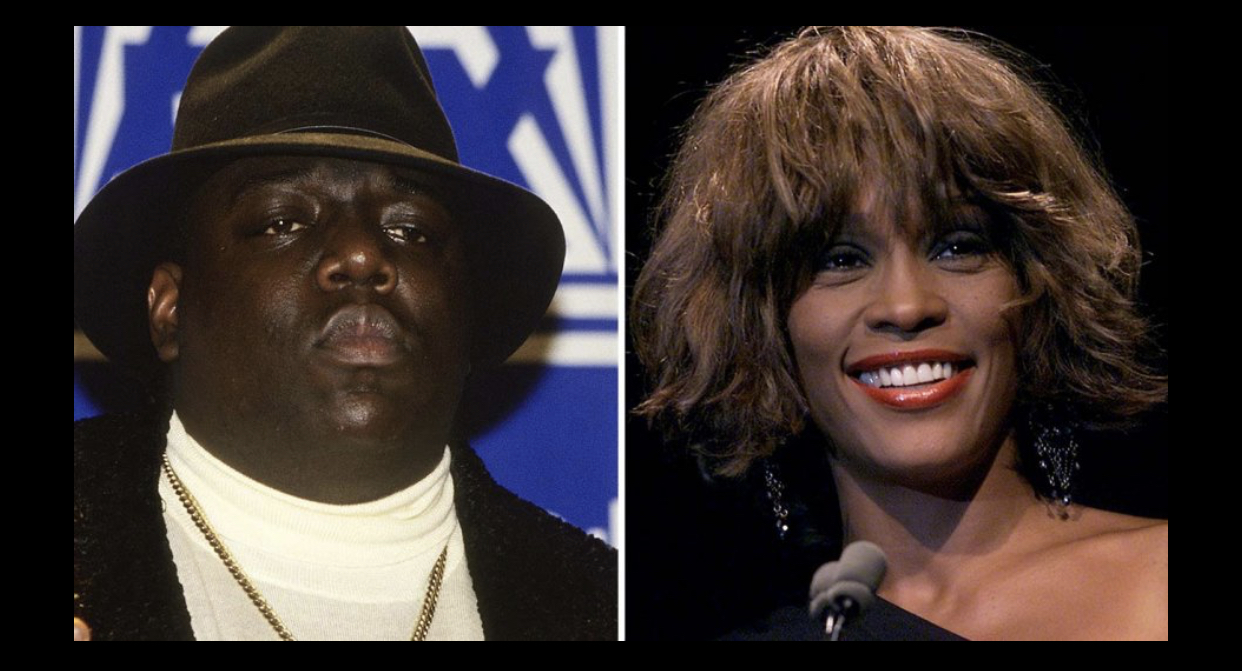 The Notorious B.I.G. and Whitney Houston are among the inductees for the Rock & Roll Hall of Fame. The announcement was made on Wednesday (January 15).

Among the nominees that were selected into the 2020 class include Nine Inch Nails, The Doobie Brothers and T-Rex.

B.I.G. becomes the second solo rapper to be inducted, following the late Tupac Shakur in 2017.

Whitney Houston is one of the most awarded musical artists ever. The singer and actress earned countless awards, diamond, multi-platinum, and gold certifications from endless hit singles, seven studio albums, and two soundtracks. Houston passed in 2012.