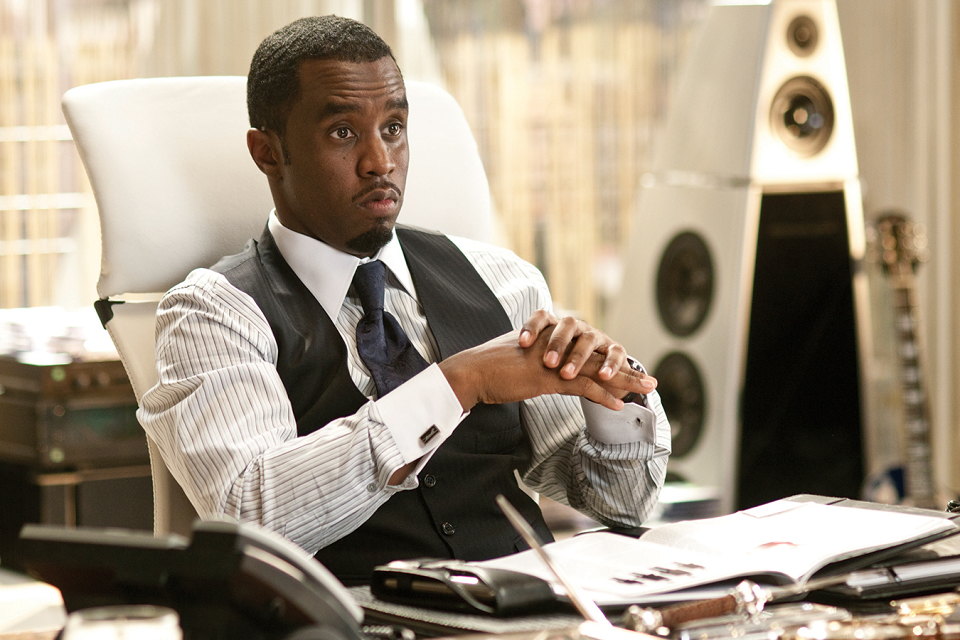 GQ recently put together a lengthy oral history detailing the origins, growth and tragedies surrounding historic hip-hop label Bad Boy Records which most notably gave us The Notorious B.I.G. Detailing “an army of rappers, and an ocean of champagne [that] changed hip-hop forever,” the editorial is equal parts nostalgic as it is enlightening. While a choice excerpt appears below, head here to read the piece in full.

The first album released by Bad Boy Entertainment—twenty years ago this month—was the Notorious B.I.G.’s Ready to Die, an instant classic and possibly the most influential rap record ever made. For Sean “Puff Daddy” Combs, the label’s founder, it was the first in a remarkable streak of commercial hits: twenty-one straight gold- or platinum-selling albums, including Puff’s own Grammy-winning debut, No Way Out, plus home-grown artists like Faith Evans, the Lox, Mase, Total, and 112. By the mid-1990s, Bad Boy was the biggest label in pop music. This is the story of how it all began.

Jadakiss (rapper, the Lox): Getting on Bad Boy was like being the top pick in the draft, going to play with the Bulls when Mike was there. It put the battery in our back.

Janelle Monáe (singer, Bad Boy artist): Bad Boy was proof that the American Dream was real for hardworking young black artists in the ’90s, just like it had been real for Berry Gordy and all my soul and funk heroes at Motown in the ’60s and ’70s. When I graduated high school, I headed straight to New York. That’s where Broadway was. That’s where Puff was.

Russell Simmons (co-founder of Def Jam): Everything Puffy touched was golden. He just made hit after hit after hit.

Sean “Puff Daddy” Combs: I remember waking up one day and I had six of the Top 10 records. As a producer, I had taken over the charts. Everybody wanted a piece of that Bad Boy sound.

Gabrielle Union (actress): Every jam was like, “Aaawww, shit.” Y’know, one hand covering your face, the other in the air.

Andre Harrell (founder of Uptown Records, Combs’s mentor): Puff was a great groovemaker, and whoever controls the groove controls the attitude.

Cheo Coker (journalist, Notorious screenwriter): Ready to Die is one of the first records to tell the perspective of the street-corner drug dealer that wasn’t all fantasy and gloss. It wasn’t kingpin, Scarface-type stuff. It was similar to what Richard Price did with Clockers. But Biggie didn’t take 500 pages. He took an hour of your time, and you could dance to it.

Jessica Rosenblum (party promoter): We could be anywhere—in Palladium or a club in D.C.—Puffy always walked around with a bottle in his hand. Biggie had a bottle. They understood the fantasy. When Bad Boy first started doing videos with mansions and all that, nobody was actually living that way yet. It was a projection of what was to come. Bad Boy sold a dream.