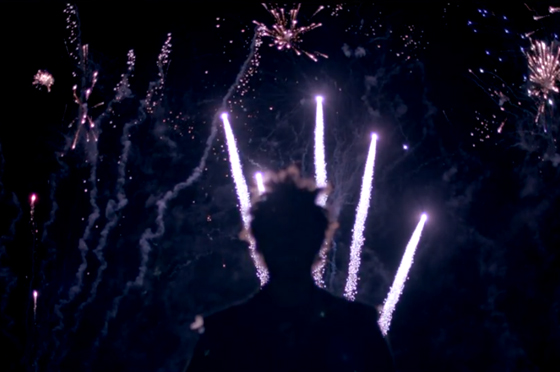 After releasing the music video for “Rolling Stone,” and the artwork for his highly anticipated re-release Trilogy, The Weeknd let go of this short trailer. The clip features a new/unreleased song from the Canadian, and it’s safe to say that it’ll be featured on the upcoming project.

Trilogy is set to be released on November 13th

Previous « Eva Mendes styles in Givenchy for cover of Glamour France November 2012
Next Want To Know When Is The Best Time To Book A Plane Flight? »