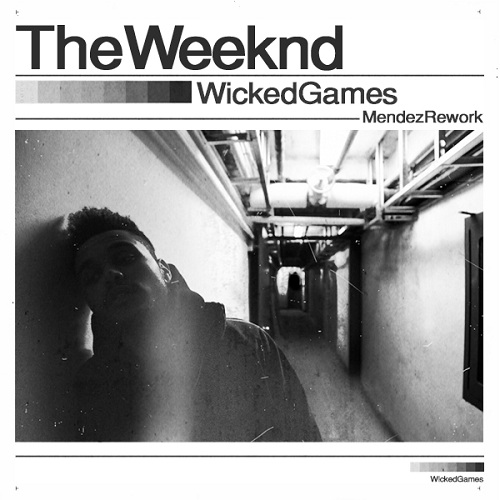 The Weeknd keeps the heat coming by releasing a brand new music video for his track ‘Wicked Games.’ In 2011 The Weeknd made quite a splash on the music scene by releasing his three critically acclaimed mixtapes which included ‘House Of Balloons,’ ‘Thursday,’ and ‘Echoes Of Silence.’ The Weeknd has decided to package the three mixtapes in a mastered compilation album series dubbed the ‘Trilogy’ releasing next month. To help promote the upcoming ‘Trilogy’ album, The Weeknd has been dropping a few music videos over the past few weeks including the recently released ‘Rolling Stone.’