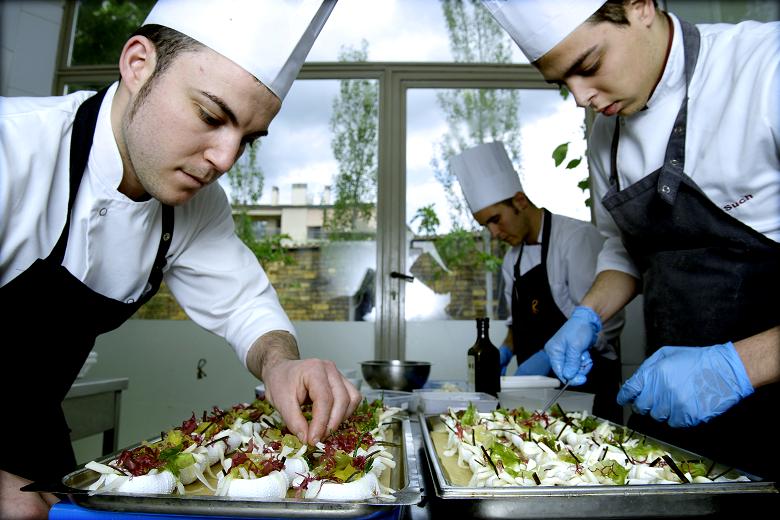 Spain’s El Celler de Can Roca was named the world’s top eatery by the World’s 50 Best Restaurants awards in London on Monday.

“Curiosity and creativity propel the Rocas back to the top,” the awards said on its website, praising the Rocas’ expertise in “both the traditional and the avant-garde”. ”This is a restaurant that has never forgotten its humble roots, its sense of familial warmth, or the need to serve remarkably delicious dishes and outstanding wines,” the statement read.

El Celler, located in Girona, uses ingredients typical of its native region of Catalonia, paired with wines and sherries from the Iberian peninsula.

The awards, run by trade magazine Restaurant, began in 2002 and have become a reference for the world’s foodies.

Its jury is made up of 972 “independent experts” including food writers, chefs, restaurant owners and gourmets.

The awards were hit by allegations this year of cosy deals between restaurants and jury members.