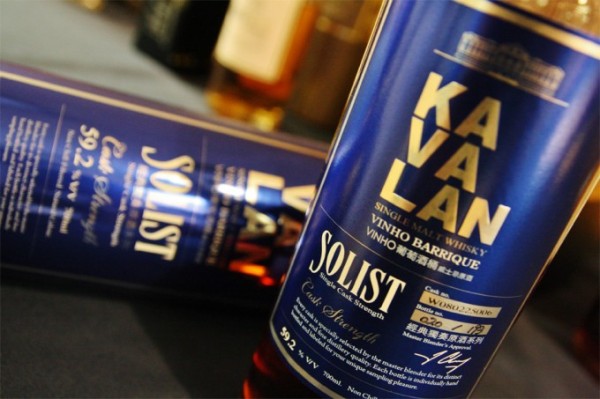 A whisky made in Taiwan has taken the title of world’s best single malt whisky 2015 for its “sweet pruney” flavors and dry, walnut finish.

It’s an outcome that rubs salt into the wounds of Scotland’s whisky industry and boosts Asia’s reputation as a formidable player in the spirits market.

It’s also an impressive feat for a distillery that only just released its first bottle of whisky in late 2008.

Developed to appeal to the Taiwanese palate, Kavalan whiskies have fruitier flavor profiles thanks to the use of different casks and barrels.

Kavalan means “flatland people” and is named after the aboriginal ethnic group which originally inhabited the modern-day Yilan County, home to the distillery.