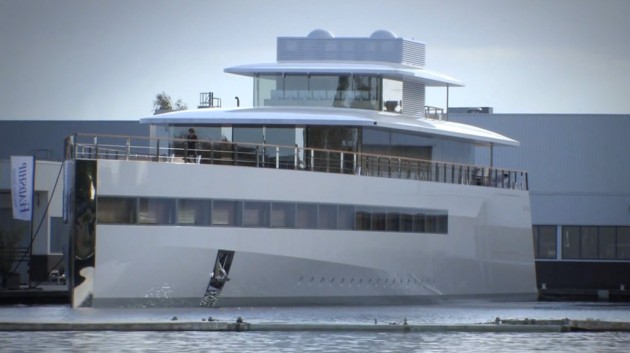 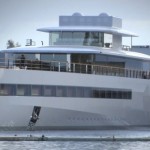 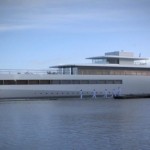 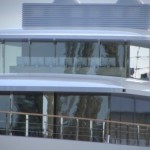 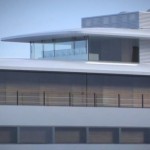 Last year it has been unveiled that Apple founder Steve Jobs has been working in his very own private yacht, together with French superstar designer Philippe Starck. Unfortunately the late Apple CEO could not live to see the final product. Over the weekend, first images of the ‘Venus’, have been unveiled and we can show them to you here. After 6 years of designing and construction, the ‘Venus’ yacht by Steve Jobs has finally been completed in Holland.

At 70-80 meters long, the super yacht is very much inspired by the products the Jobs created during his time at Apple. The entire yacht is constructed of aluminium, making it much lighter than other yachts of its kind. All in all the outcome is a sleek and minimal design, with materials and general design being close to what you have come to know from Apple stores and products. By David Fischer posted on October 28, 2012 VIA HIGHSNOB

Here below is a video of the unveiling of the yacht.