There’s A Petition Against Kanye West To Headline Glastonbury 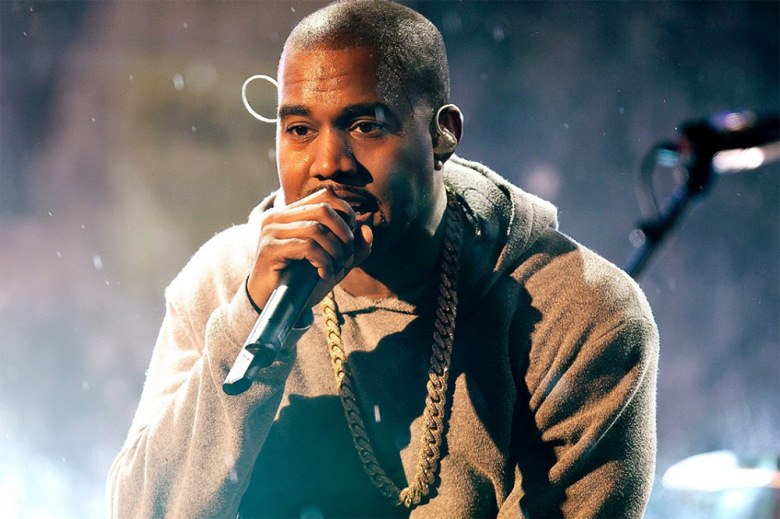 Kanye West can’t actually do everything it seems, and pleasing the Brits is one of them. An online petition has been started demanding that Glastonbury Festival organizers cancel West’s headlining performance. The announcement of the headlining act has infuriated fans, with many not afraid to express their extreme displeasure. The petition, which has close to 100,000 signatures already, has some choice words for Dr. West, “Kanye West is an insult to music fans all over the world. We spend hundreds of pounds to attend Glasto, and by doing so, expect a certain level of entertainment.”

On the other hand, Glastonbury Co-founder Emily Eavis wrote an open letter to The Guardian defending the decision to have Kanye headline the show. In the lengthy letter she points out that the event hasn’t been limited to only rock acts in the past, mentioning both The Prodigy and Beyoncé among others. She even goes on to state Kanye is doing the concert for a “fraction” of what he normally makes in order to support causes such as Greenpeace. Eavis ends her letter with, ”Ultimately, there is no question in my mind that we have got one of the greatest artists of his generation headlining.”

Check out the petition here.