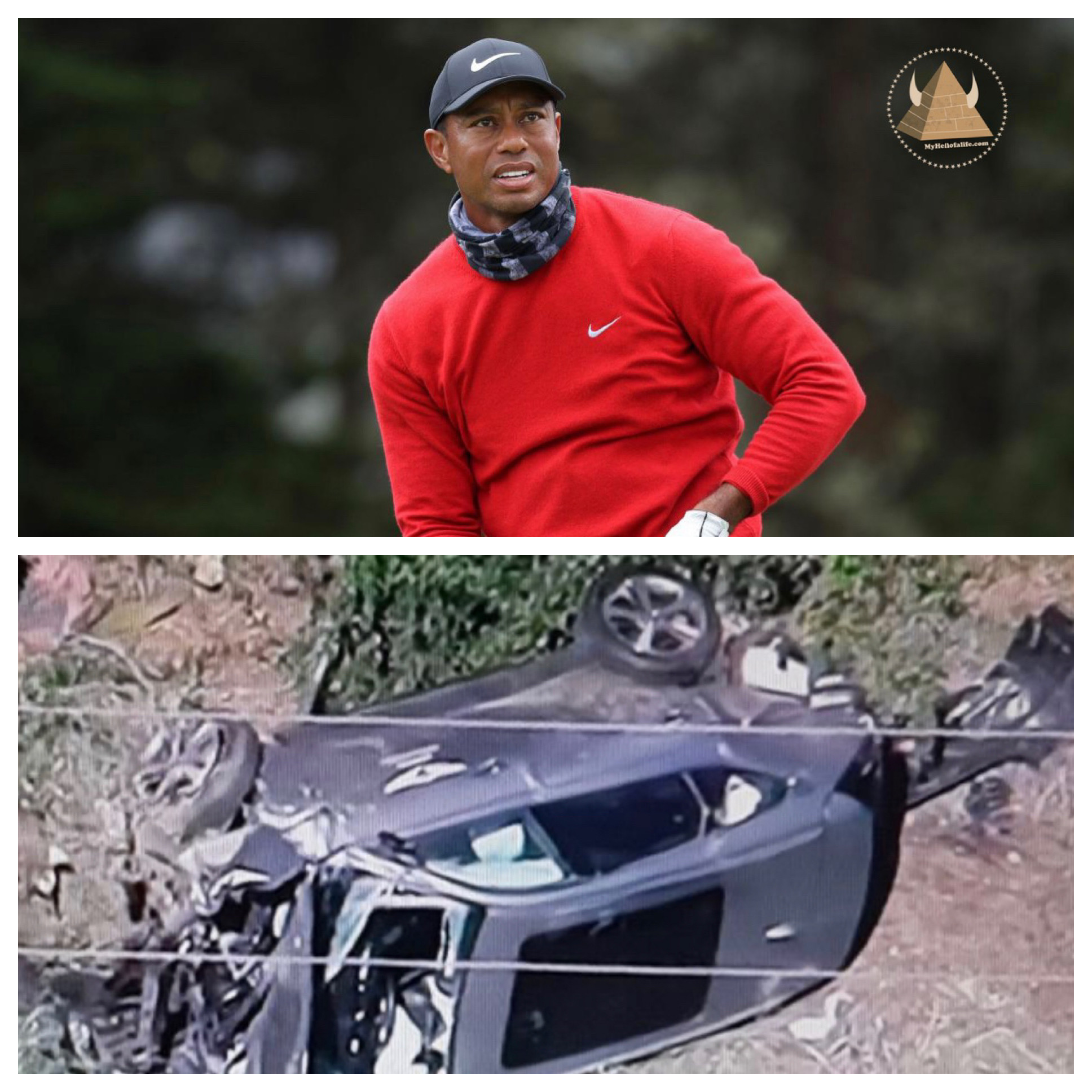 According to the statement, the crash occurred early Tuesday morning, shortly after 7 a.m. PT, in Rancho Palos Verdes, California.

“Tiger Woods was in a single-car accident this morning in California where he suffered multiple leg injuries,” Woods’ agent, Mark Steinberg, told Golf Digest’s Daniel Rapaport. “He is currently in surgery and we thank you for your privacy and support.”