Tinder Plus Coming to U.S. Next Month 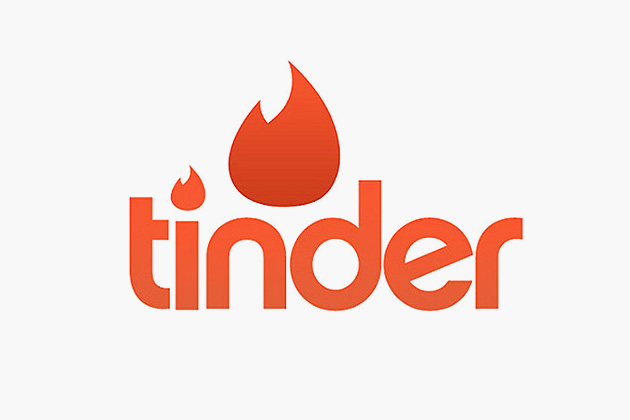 Tinder, the popular dating app, is getting ready to launch a subscription-based service called Tinder Plus next month which will require a paid-membership, but allow users to undo selections they have made and include a feature called Passport which lets people broaden their search criteria to geographic regions outside their immediate location, giving users access to matches around the world. The update is already being tested in select markets, with price points being tinkered with in the UK, Brazil and Germany. Rumours suggest that the updated version of the app could cost anywhere between $1.99 and $19.99 for a monthly subscription.