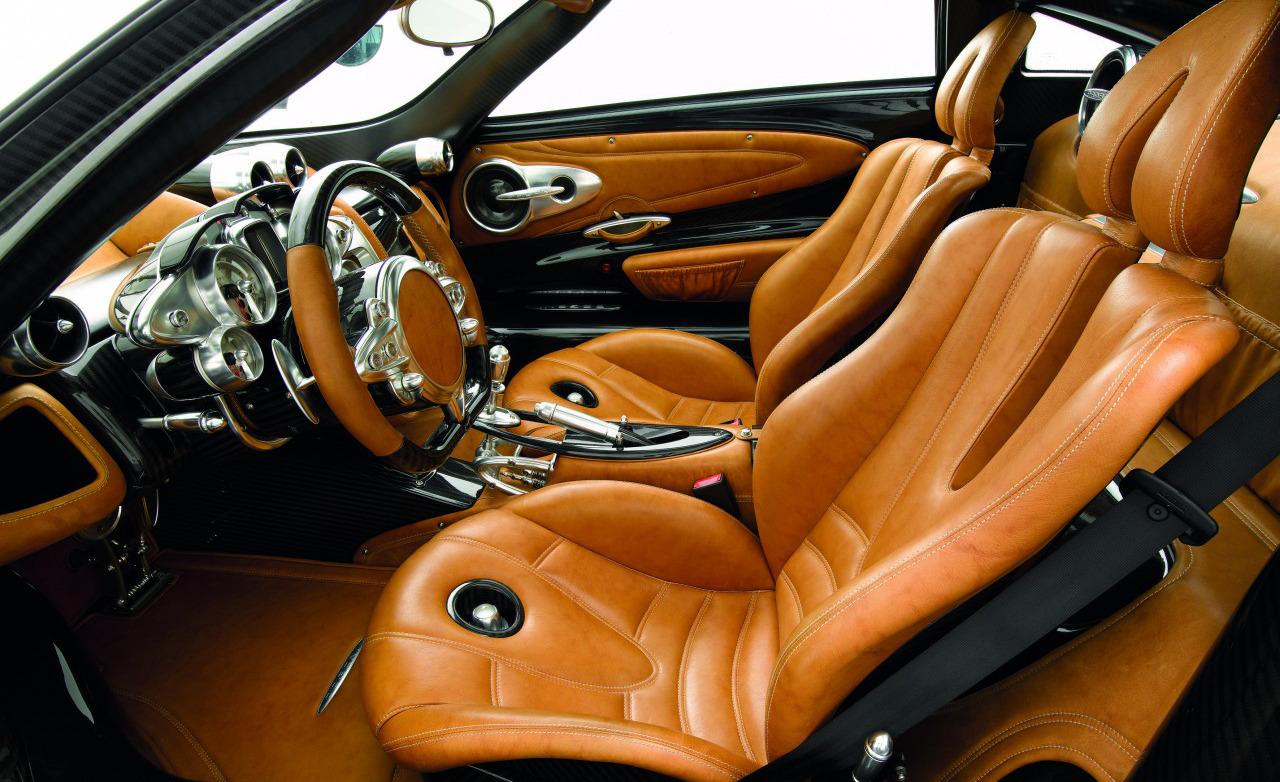 2013 Ferrari FF (What did you expect? Simple and straight to the point and it even has back seats.)

2013 Pagani Huayra (One of the only reason why this tops the list is due to the ENORMOUS cost to produce. In addition the extreme mechanical look makes it worth while)