Toronto Raptors Will Have A Alternate “Drake” Jersey Next Season 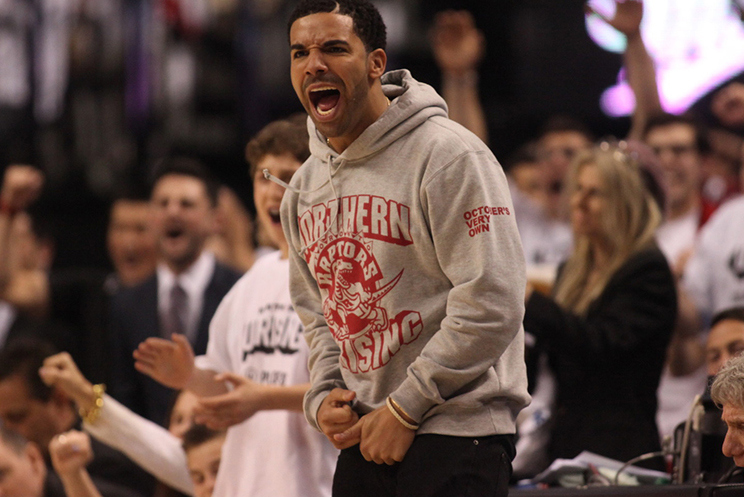 With a recently unveiled new logo, adidas has confirmed that the Toronto Raptors will be rocking an entirely redesigned suite of uniforms. Boasting a white home jersey and a red away jersey, the team will also don alternate “Drake” jerseys next season. Drake is undeniably the team’s biggest fan, serving as its ambassador and hosting a myriad of collaborations with the team, which include merchandise, playoff shirts and more. The jersey will be in black and gold, and chances are we’ll see them on the court by the end of this year.