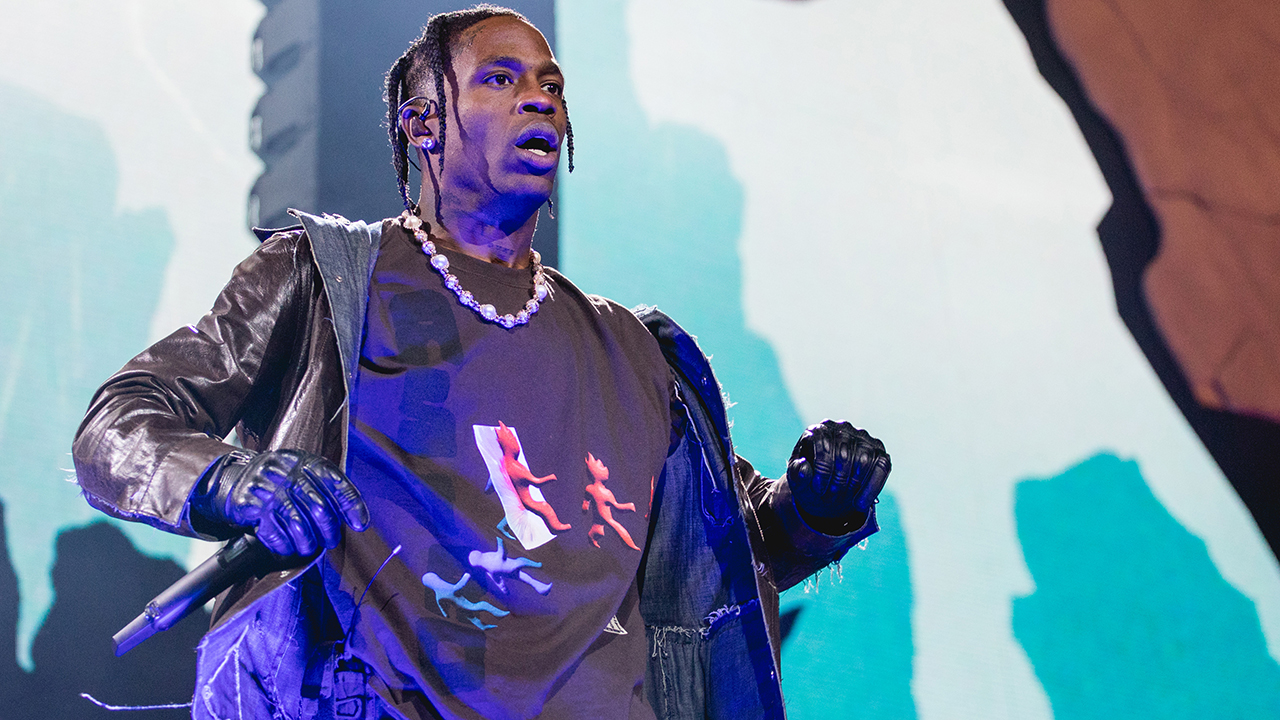 HOUSTON– You can add another lawsuit to Travis Scott in the wake of the Astroworld tragedy. The family of a 9-year-old boy that was injured at Astroworld Festival (Nov. 5) Scott, along with Scoremore Mgmt, Live Nation Entertainment, Cactus Jack Records, and others.

The current lawsuit has been filed on behalf of the father of E.B., the child (who identity the family wishes to be withheld) “who was trampled and catastrophically injured” at the concert, per the release. The press release additionally notes that E.B. “sustained life-threatening injuries and is currently being hospitalized in a medically induced coma on life support in an attempt to combat his brain, liver, and kidney trauma.”

It’s not the first lawsuit that has been filed against Scott and others following the Houston, Texas, tragedy, which saw hundreds get injured and eight die. On Monday, TMZ reported that Houston law firm Roberts Markland LLP filed seven lawsuits, all claiming both Scott and Live Nation failed to provide adequate security and a security plan to protect attendees.

Very sad event for all parties involved, Myhellofalifetv will continue to serve news on this matter as it becomes available.