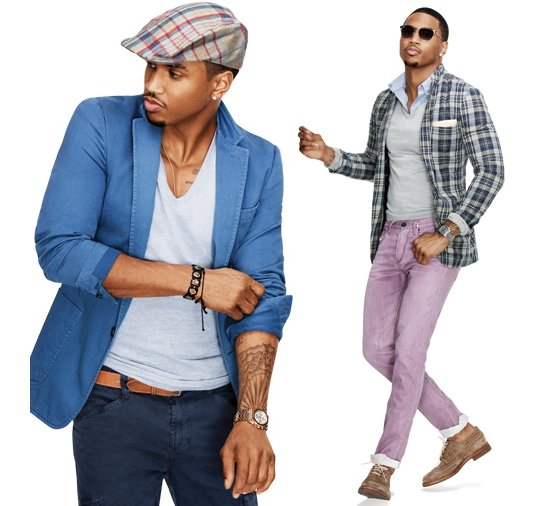 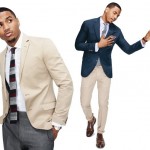 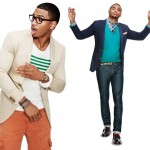 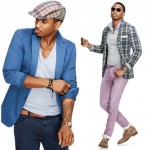 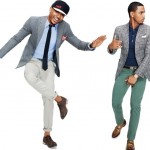 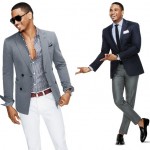 Photographed by Ben Watts, the 27-year-old singer  is looking rather dapper in the issue wearing stylish formal as well as casual looks.

Check out some excerpts from his interview with mag:

On Making Music Like Marvin Gaye – Love Songs to Changing Lives: I could make a hundred “Bottoms Up’s but they won’t change nobody’s life. Marvin Gaye sang love songs to a certain point, and then it was like, ‘F-k this; I’m not clean-cut no more. I’m putting this skully on, letting this beard grow out, and I’m doing whatever the f-ck I wanna do.

On if he’ll change up his style: I might. Give me a couple of years, though

On Social Networking and whether it ruinis the Mystery of Artists: What made Prince, Prince is, you didn’t know sh-t about him. As an artist, you need a persona, a mystique. When you step into Twitter, Facebook, all of that, you’re giving a piece of it away.