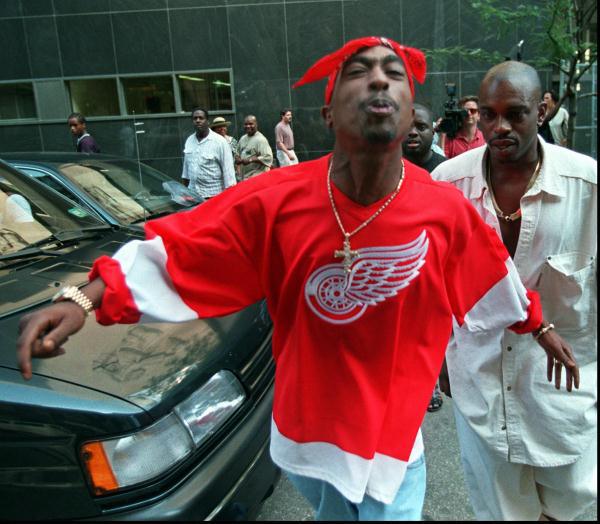 It’s been long awaited, but there’s finally been major progress made on a biographical film based on the life of Tupac Shakur. It was announced that filming for the film will begin next spring.

Filming was originally planned to begin sometime in 2011, but was postponed due to legal issues over creative control over the film between producers and Afeni Shakur, the late rapper’s mother, according to billboard.com. Afeni Shakur is now listed as an executive director.

Producers/financiers Morgan Creek and Emmett/Furla/Oasis Films held a reception for those close to Shakur last Thursday where the spring 2014 shooting date was confirmed.

An actor to play Shakur, and a director for the film, have not yet been announced. –Keith Reid-Cleveland