Under Armour has Surpassed ADIDAS in U.S. Sales | Money News 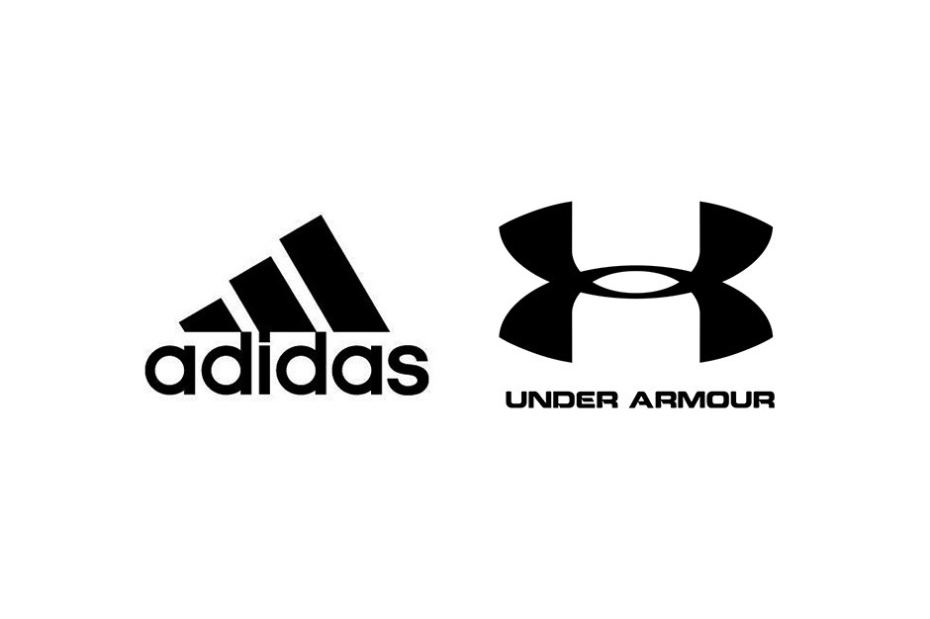 Despite missing out to Nike on Kevin Durant, Under Armour will have something to be celebrating as the sportswear giant has surpassed adidas in U.S. sales. For the first time, adidas has slipped to the 3rd spot among sporting brands in the U.S. According to studies from Sterne Agee and SportScan Info, its combined sales this year of athletic footwear and apparel dropped 23% to $1.1 billion USD. As for Under Armour, its sales have increased by 20% to $1.2 billion USD. Although, the figures from both these companies are nowhere near the giant leader Nike’s $8.9 billion USD turnover over the same period, the news is still significant in Under Armour’s progression. Source:Hypebeast