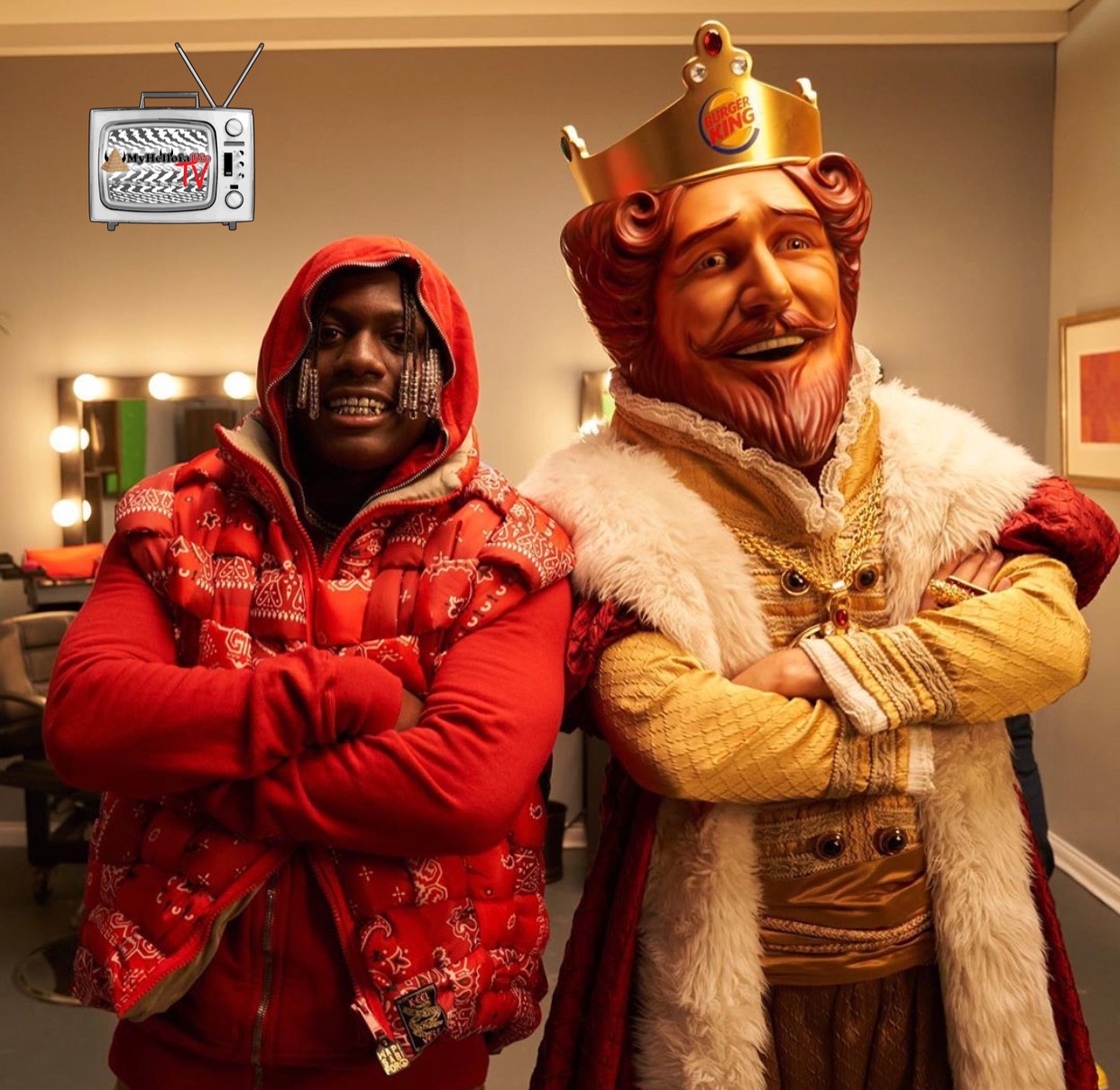 Because of the Pandemic (coronavirus) of 2020, were held at outdoor pop-up locations across New York City such as Hudson Yards and the Brooklyn waterfront, as well as in the homes of the stars themselves.

The duo appeared together on the red carpet and throughout the show. Burger King included a consumer promotion in the broadcast. Viewers were encouraged to download the BK app and use it to scan QR codes that appeared on-screen to get discounts, such as a free Whopper with a $1 purchase, and to enter a sweepstakes for a year of free Whoppers and tickets to the 2021 VMAs.