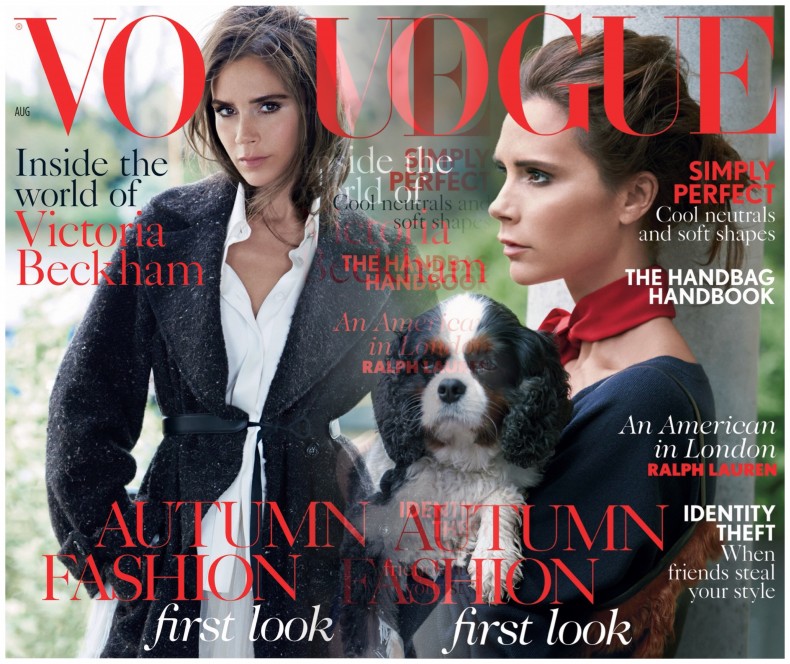 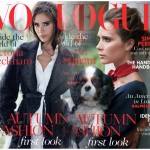 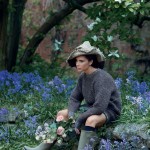 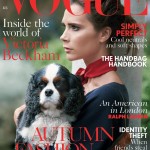 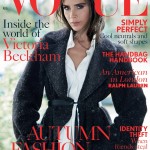 Victoria Beckham has landed not one but two covers for the August issue of Vogue UK. Photographed by Patrick Demarchelier in the English countryside, she is wearing Prada and Chanel outfits. Demarchelier also shot Beckham for a fashion editorial inside the magazine. One image pictures her clad in an oversize Max Mara fisherman sweater, Hunter Wellington boots and a Stephen Jones hat, sitting amid a patch of bluebells, in a pose that British Vogue’s editor Alexandra Shulman said evokes a “latter-day Vita Sackville-West…playing the lady of the manor with gusto,” she said, referring to the late English writer and gardener. Shulman said the title chose to run both covers as “we liked them both so much.

British Vogue’s deputy editor Emily Sheffield interviewed Beckham for the accompanying story over the course of a few days, attending the grueling Barry’s Bootcamp workout in London with the designer, shopping for groceries with Beckham and on location at the Hastings shoot and at the Beckham family’s London home. During the interview, the designer discusses turning 40 this year, saying: “I looked at it and said to myself, ‘I have four incredible children, an incredible husband, a business that’s doing very well. I’ve worked hard and achieved a lot. I don’t think I could have achieved much more.’”

Beckham also dishes on her workout routines, which alongside the boot camps include training with Tracy Anderson. She related that Gwyneth Paltrow introduced her to Anderson, over dinner in Los Angeles. “I said to Gwyneth that her body looked amazing and she introduced me to [Anderson]. I started when I was pregnant with Harper, it’s very challenging,” she noted. The issue hits newsstands Monday.