Victoria Beckham Plans To Open A Store In Hong Kong 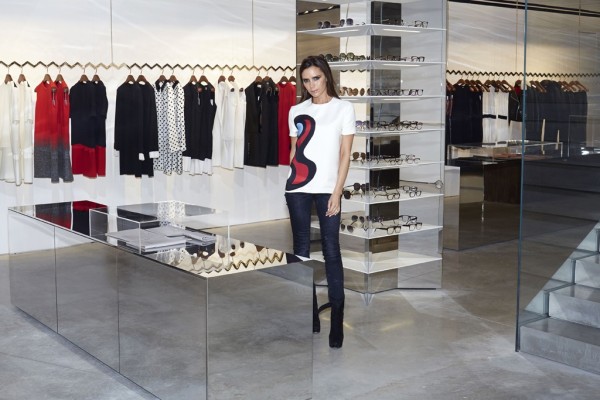 Victoria Beckham has said that she will open her next fashion boutique in Hong Kong, after visiting the city for a star-studded AIDS benefit gala.

The British designer told the South China Morning Post that she was scouting locations – she already has one store in London.

“I would love my second worldwide store to be in Hong Kong, so I’m here also looking at space and speaking to all my retail partners,” she told the newspaper’s fashion editor Jing Zhang in an interview.

Beckham was in Hong Kong over the weekend for the amfAR AIDS research fundraiser where she was joined on the red carpet by film star Gwyneth Paltrow and models Naomi Campbell and Kate Moss.