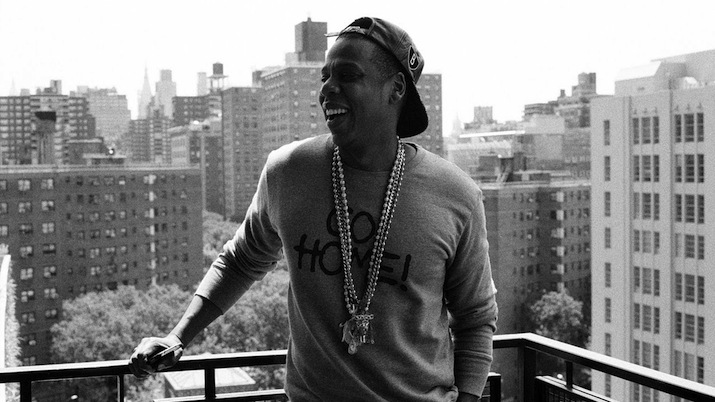 “We Need to Write the New Rules,” says Jay-Z as he announces his new album Magna Carta Holy Grail. The album comes to Samsung Galaxy fans first. Be among the first million to download the app on June 24th and get the album free on July 4th, three days before the rest of the world. For Jay-Z, the deal gives him $5 million in sales before the album is even released.

The commercial aired during half time of the NBA Finals Game 5. He previewed new music that he worked on with Timbaland, Swizz Beatz, Pharrell and Rick Rubin.