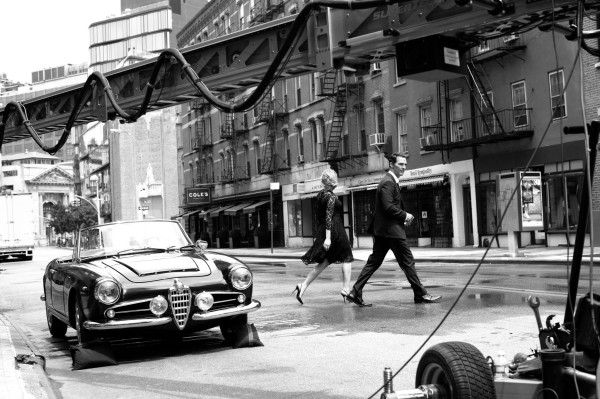 The Academy Award winning director has enlisted some A-list talent for his new Dolce & Gabbana The One ad, shot in black and white, and inspired by the golden days of Italian cinema.

Titled “Street of Dreams,” the 2-minute 35-second clip sees McConaughey’s character pick up Scarlett Johansson’s blonde beauty, before the pair shoot pithy lines at each other about love and life in the spotlight, and then romance each other on a rooftop.

According to the brand it’s “an epic story of the power of love and the power of dreams.” While we might not go quite that far, it’s still a stylishly shot and beautifully acted short film.