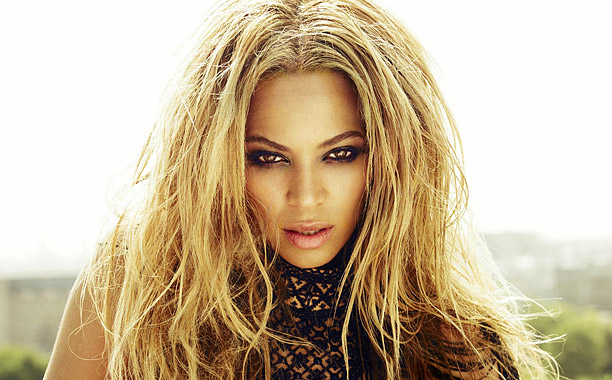 The 2014 MTV Video Music Awards, broadcast on Aug. 24, spurred a 41 percent gain in VMA-related music in the week ending Aug. 31, according to Nielsen SoundScan.

VMA-related music is defined as songs performed on the show — that were not brand-new or impacted by iTunes’ Complete My Album transactions — and major previously released albums and EPs by the show’s performers.

VMAs 2014 Review: A Show That Distinguished Itself From Years Past

The 41 percent hike is notable, as the overall market was up by only 5 percent.

A year ago, in the week after the show, VMA-related music sales increased by a similar 37 percent (while the overall market was up by just 2 percent).

This year’s VMA show — the 31st installment of the awards — featured performances by the likes of Beyonce, Sam Smith, 5 Seconds of Summer and Nicki Minaj. It follows last year’s buzzy show, which included a reunion of ‘N Sync and a twerk-enhanced performance from Miley Cyrus and Robin Thicke.

Among the VMA-performed songs this year, the biggest unit gainer was “Bang Bang,” by Jessie J, Ariana Grande and Minaj, which increased by 85,000 downloads (to 244,000 for the week — up 54 percent).

The songs performed during Beyonce’s long medley — celebrating her Video Vanguard Award win — saw their sales rise by 155 percent (126,000 downloads sold, up from 49,000 the previous week).

In terms of album sales, Beyonce was also the big winner, as her self-titled album (which was the focus of her performance) earned a 181 percent gain (16,000; up from 6,000 the week previous). That is the largest unit gain and percentage increase among VMA-related albums.

Beyonce’s 10,000 unit gain accounted for nearly half (49 percent) of the overall increase earned by VMA-related albums (just over 20,000). The second-largest gaining album among the VMA performers is Sam Smith’s In the Lonely Hour, which rose by 6,000 units to 30,000 for the week (up by 24 percent).