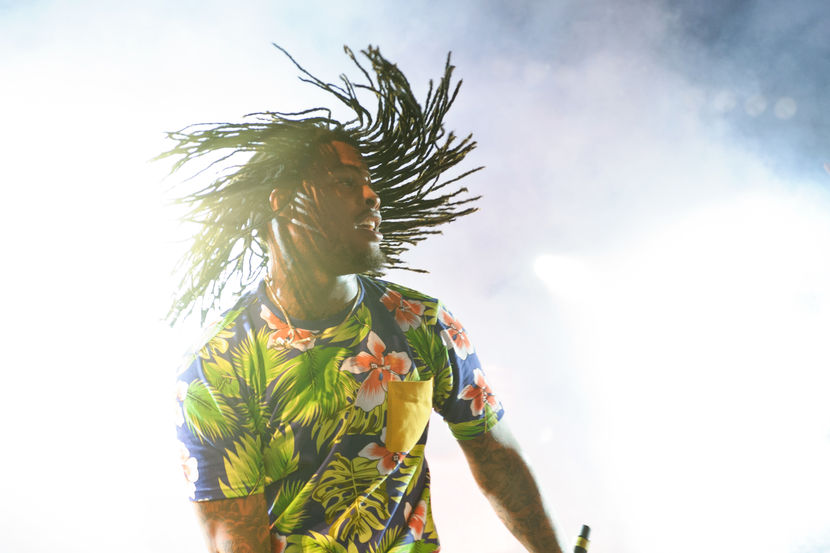 In a presumably satirical video shot for Rolling Stone magazine, the “No Hands” rapper is seen signing what appears to be formal paperwork to make a run for the White House.

“I’m very pleased to announce today on 4/20, the best day of the year, I will be running for president,” the rapper says directly to the camera. “The first thing I’m gonna do when I get into office is legalize marijuana.”