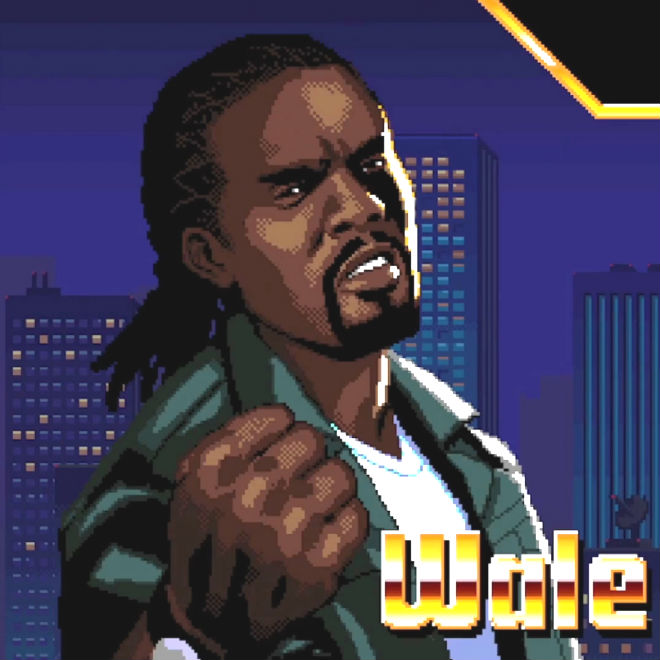 Wale and his MMG brethren takes on the role of video game characters in his new creative visual for his catchy single “Back 2 Ballin”. In partnership with Skull Candy and Funny Or Die, the DMV native delivers perhaps one his most creative videos to date. Here is what happens two beautiful women blow the dust off of their Sega Genesis to play a game titled after the track. Those of age to know will recognize Wale’s inspirations from classic titles like Streets of Rage and more. “Back 2 Ballin” originally appeared on his 2012 mixtape Folarin. That same project birthed his hit record “Bad,” featuring Tiara Thomas, which properly set things off for his latest release, The Gifted.