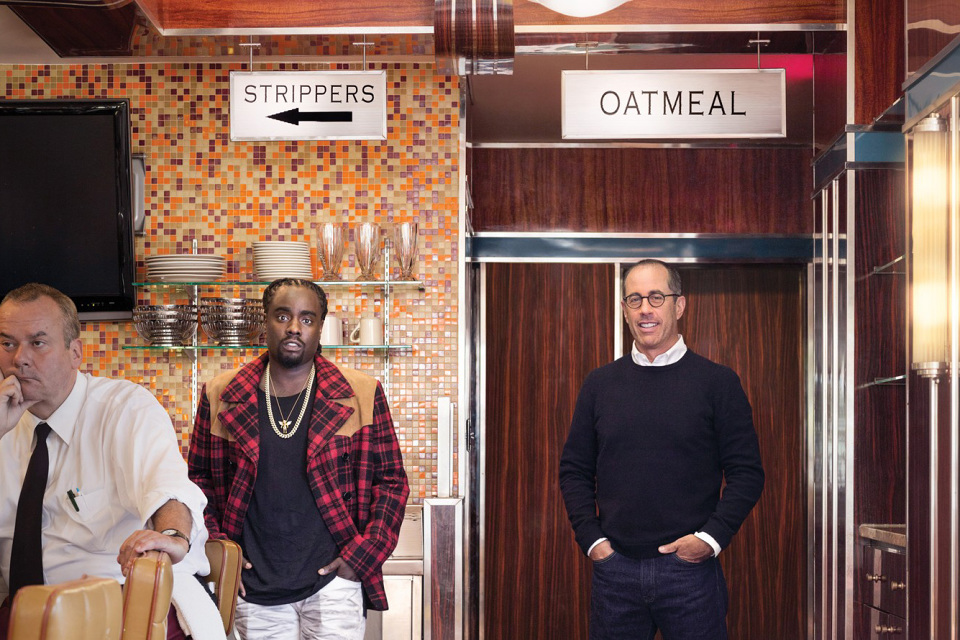 Wale has released a new video in promotion of his forthcoming The Album About Nothing, due next week. The video features Jerry Seinfeld speaking to Wale on the joys and uncertainties of marriage, using a roller coaster as a metaphor for its ups and downs. The discourse ended up being recorded and used for Wale’s single with Usher, “The Matrimony.” The two met years prior at a stand-up show, and have now developed a close friendship which would lead to a collaboration on the rapper’s newest album. Enjoy the behind-the-scenes footage, which sees the legendary comedian speak on the state of being ready for matrimony.