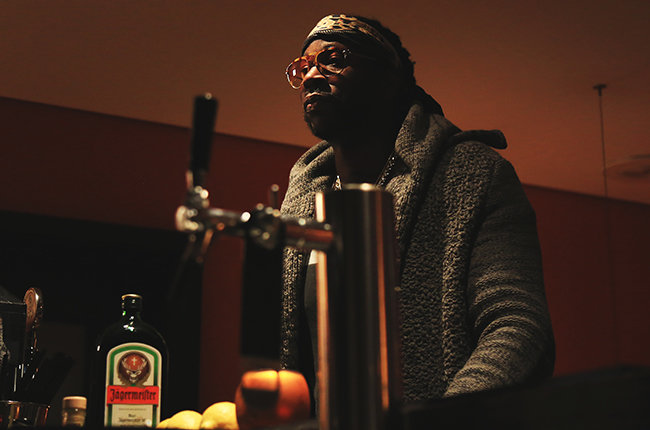 2 Chainz’s day job might be soundtracking the turn-up, but the Atlanta rapper is a sponge when it comes to learning about the finer things.

As part of The Fader’s new partnership with Jagermeister called “Unlocking The Craft,” Chainz flew to the small town of Wolfenbüttel in Germany for a private tour of the Jager factory alongside head distiller, Mr. Fritz, and global mixologist, Nils Boese. Here, he witnessed the Jager-making process and got more familiar with some of the 56 complex ingredients that make up the German liquor. While Chainz admits there was a language barrier between him and Mr. Fritz, they shared a common passion for hard work.

“I could relate to [Mr. Fritz’s] work ethic of being very particular about his formula and wanting to be the best at what he does,” 2 Chainz tells Billboard. “It’s very similar to my thought process as an entertainer. I strive to be the best and master my craft by always constantly spending time in the studio, working on my craft.”

While 2 Chainz probably won’t be screaming “hair weave killer” in German at future shows, he will be toasting to his signature cocktail with Jagermeister, set to debut on Nov. 10.

“It’s a unique taste palette for the social drinker,” 2 Chainz says of the special concoction. “It was made out of fun. Definitely wasn’t a science project. It’s something for the players and the playettes.”

Watch the trailer for the documentary of Chainz’s global adventure exclusively below before it’s unveiled in full on Wednesday, Nov. 11.