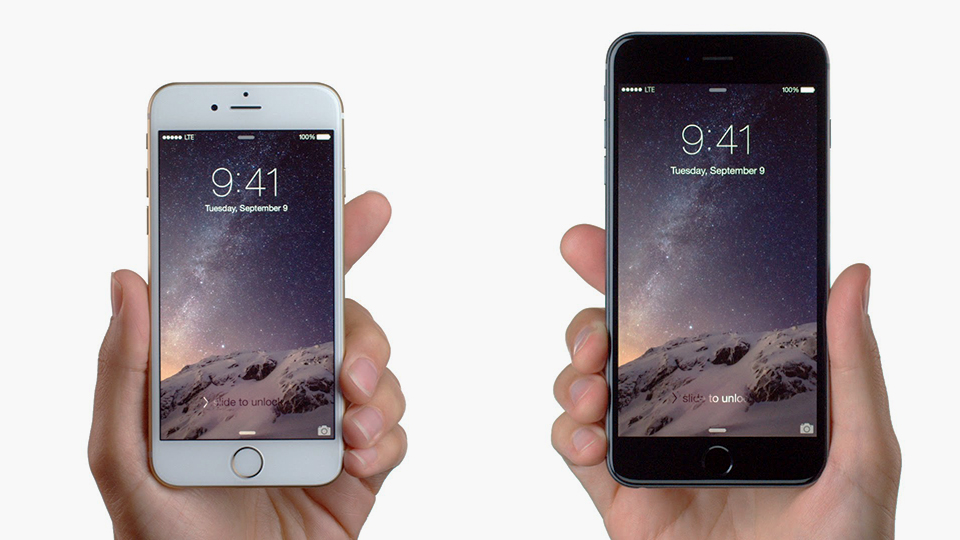 With the world enthralled in all the iPhone 6 and Apple Watch news, Apple has cleverly—and rather quietly—let loose two brand new iPhone 6 ads featuring the inseparable comedy duo that is Jimmy Fallon and Justin Timberlake. Known for creating hilarious sketches for Late Night with Jimmy Fallon, the 30-second ad above shows off some of the new iPhone 6 features as well as the two star’s voices and hands, but not their faces, as they perform an a cappella version of the 2001: A Space Odyssey theme. Another ad, seen below, highlights some of the iPhone 6′s new health functions.