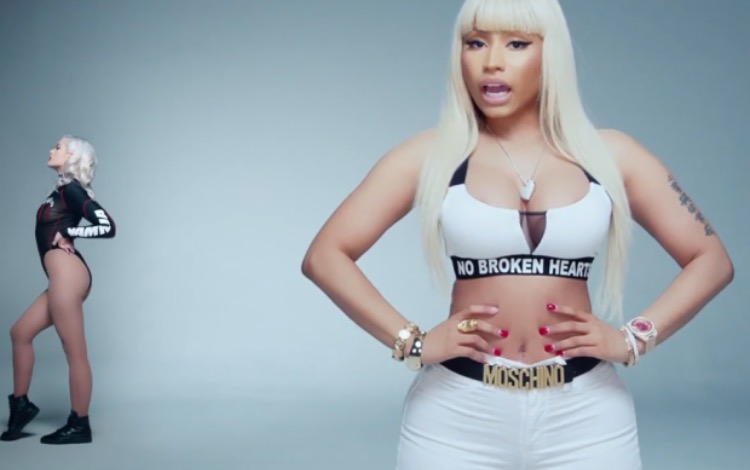 You may remember the name Bebe Rexha from her feature appearance on G-Eazy’s “Me, Myself & I,” but she’s being groomed to be a pop star in her own right, as evidenced by this new music video.

The singer teamed up with Nicki Minaj for a tween-approved record (that happens to be about popping bottles in the club) earlier in March, and today the two release the official music video for the record. Bebe dons some ’90s-inspired outfits and hairdos, while Nicki Minaj does Nicki Minaj, aka some mild twerking and ass-showing. G-Eazy even comes through for a cameo.