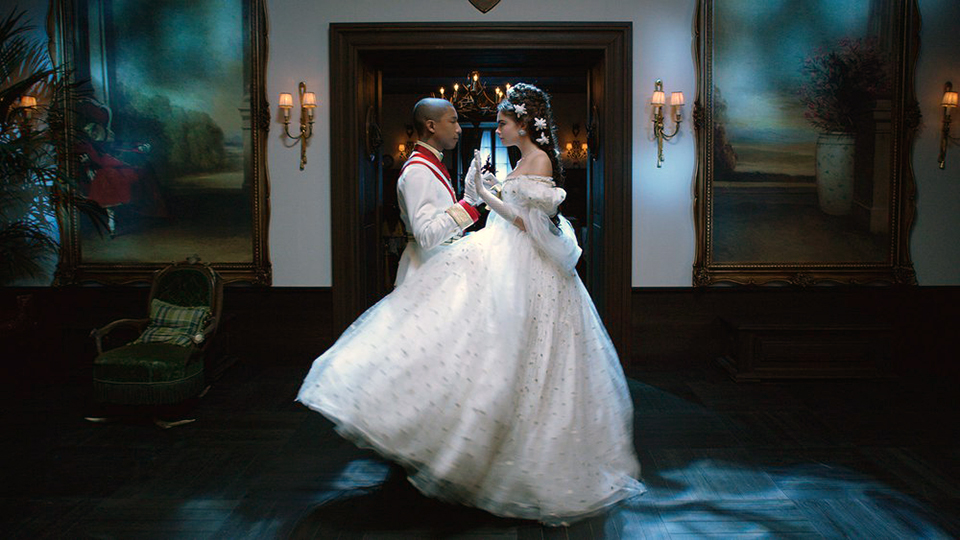 Following a first look at the project, Chanel has released the Karl Lagerfeld-directed short film “Reincarnation.” A close friend of the House and personal friend of the designer, the film acted as the perfect platform for Lagerfeld to develop an artistic collaboration with Pharrell Williams. In fact, the artist composed and wrote the lyrics to “CC The World,” the original soundtrack for “Reincarnation,” and he also plays one of the lead roles and will be, along with Cara Delevingne, the face of the upcoming campaign of the Paris-Salzburg 2014/15 Métiers d’art collection. The film was inspired by the story of Coco Chanel being influenced by an Austrian elevator operator’s jacket in the 1950s, and sees appearances by Heidi Mount, Jamie Bochert, Baptiste Giabiconi and Brad Kroenig.