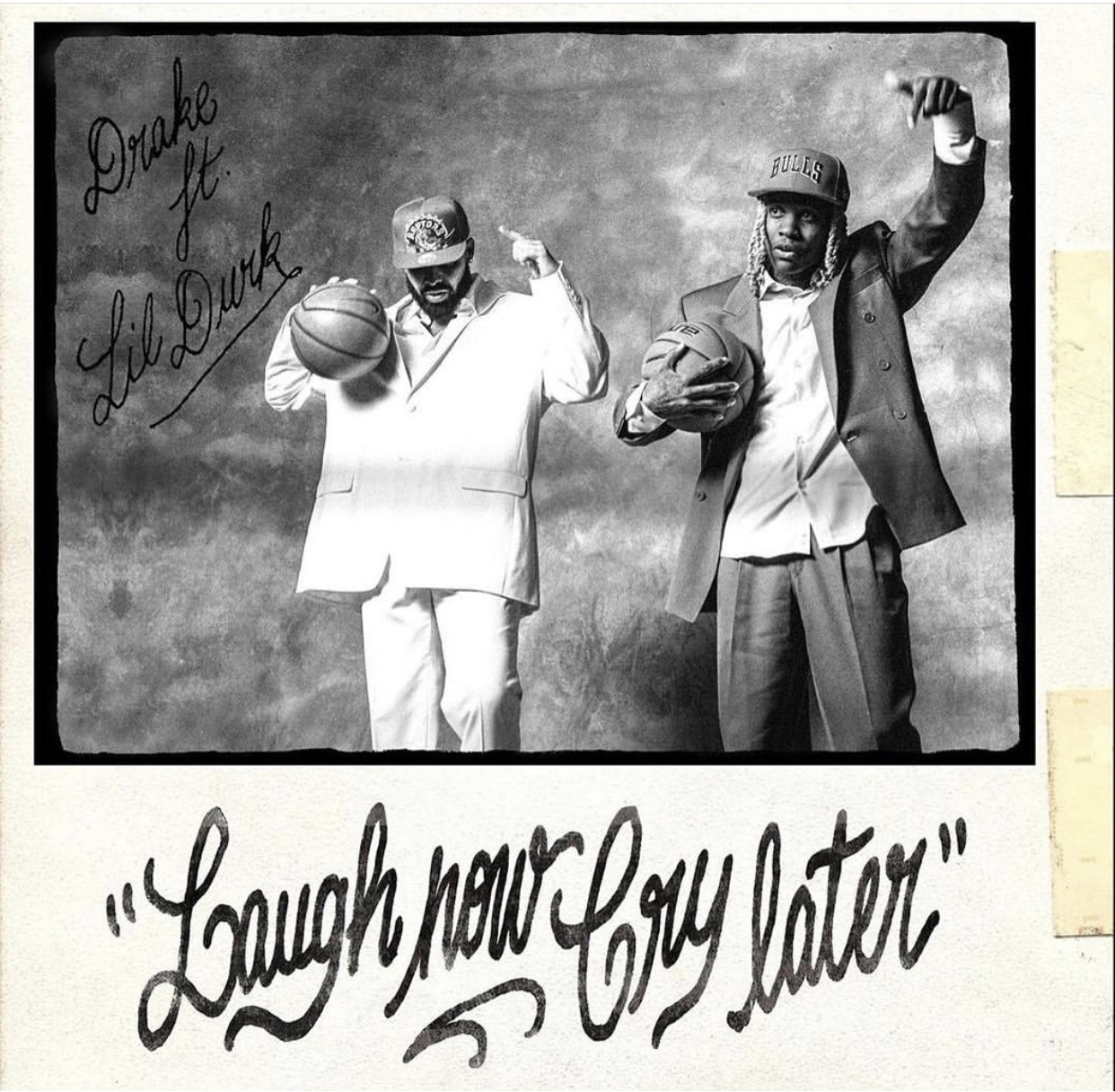 Drake has shares new video  with Lil Durk that will appear on his next album. That album will apparently be called Certified Lover Boy, and the new song is called “Laugh Now Cry Later.”

The new video was directed by Dave Meyers and filmed at Nike World Headquarters in Oregon and features Kevin Durant, Odell Beckham Jr., and Marshawn Lynch. Check it out below.