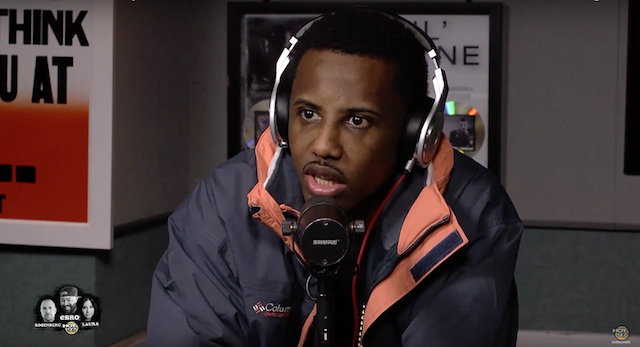 Fabolous talks his released Summertime Shootout mixtape. The project, was released on Thanksgiving Day, lit an inferno on the Internet that prompted Fab to postpone the arrival of his album, The Young OG Project 2.

The new album was slated to drop on Christmas Day, but given the huge success of Summertime Shootout, and an issue with clearing a few samples, he decided to wait a couple more months until February 2016 to bless our mp3’s with new tunes.

Check it all out above.