WATCH: Floyd Mayweather, Jr. As He Prepares For His Biggest Fight To Date Against Manny Pacquiao 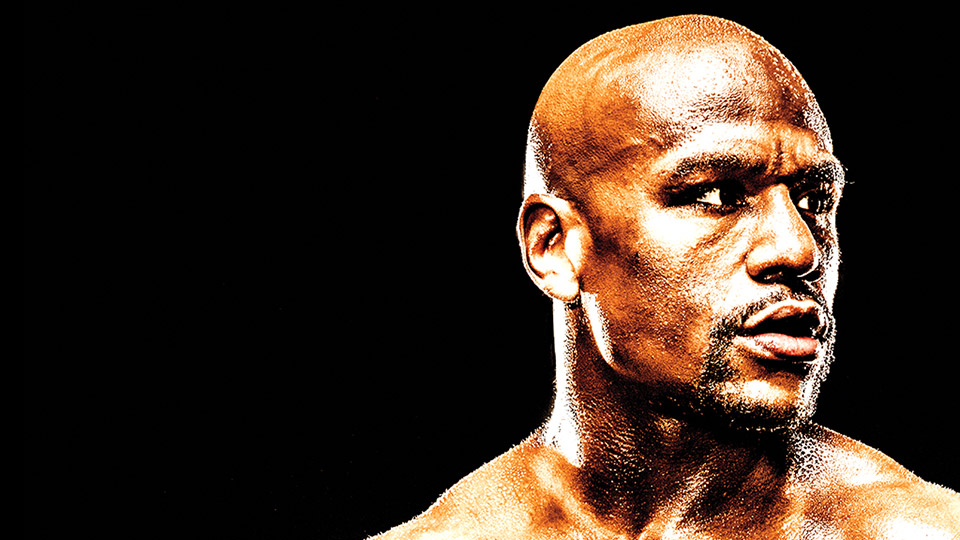 SHOWTIME  has just released the first of its four-part mini-documentary series, following Floyd Mayweather, Jr. as he prepares for his showdown against pound-for-pound contender Manny Pacquaio. The inaugural episode introduces Mayweather, chronicling his life prior to the vast fame and fortune his possesses today. The installment covers Mayweather’s relations with the bout’s rival promoter Bob Arum and his controversial loss at the 1996 Olympics in Atlanta, all interlaced with various cuts of training footage from the perennial pound-for-pound champion. Reinforcing the fight’s widespread attention, cameo appearances also occur from New England Patriot Quarterback and four-time Super Bowl Champion Tom Brady, as well as iconic journalist and anchor Katie Couric. As per the fight’s contractual stipulations, SHOWTIME will continue to highlight Floyd Mayweather’s life until the May 2nd bout, whereas HBO will profile Manny Pacquiao with its own pre-fight programming.